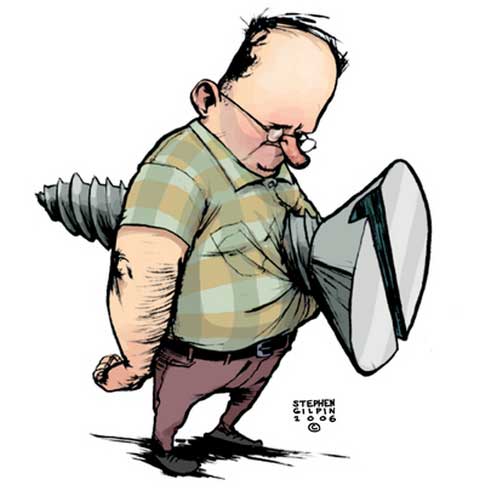 Global Yellow Pages, formerly known as Yellow Pages (Singapore), has come under fire from businesses that have received “tax invoices” from a subsidiary of the firm, asking for payment for a directory-listing service that they never asked for.

The letters sent out by INSIS (Singapore Information Services Pte Ltd) – which Global Yellow Pages bought for S$6 million in March 2009 – to many businesses on July 8 asked the recipients to contact the directory-listings provider to opt out of the service offered, if they do not want to be charged S$390.55/-.

One lawyer told the press that the practice was “morally reprehensible.”

Indeed, businesses were up in arms.

On July 21, however, INSIS attempted some damage control and took out color advertisements in The Business Times and The Straits Times that asked recipients to ignore the letters if they did not want the service.

When contacted by The Business Times, a spokesman for INSIS and Global Yellow Pages insisted in a statement that INSIS had sent two notices to businesses, on June 3 and July 8, but that the notices were merely to “inform subscribers of the availability” of a service to list their businesses in various directories and websites.

“We wish to emphasise that subscribers who do not respond to the notices will automatically not be included in the service. This means, if the subscriber does nothing, he will have opted out of the service.”

That contradicts the July 8 letter that many businesses here received. That letter reads “Dear phone subscriber: Following our June 3 notice to you, as we have yet to hear from you, we will proceed to list your company in the applicable directories and websites so that your business does not miss out in further listings.

“Kindly pay the invoice enclosed for your subscription of this service for one year, which will be automatically renewed annually unless your cancellation is received at least one month before expiry.

“Should you not want to be listed and wish to decline this service, please call, email or fax us by July 31, 2010.”

Business owners were outraged by the tactics used. The Business Times reported that one took his complaint to Consumers Association of Singapore, which has received 22 complaints against INSIS so far, but said it could not help him, because the Association only takes up complaints on behalf of individuals, while this involved a dispute between businesses. Frustrated, the business owner filed a police report instead.

But a police spokesman told The Business Times that the police were not taking any further action at the moment, as there appeared to be no offence committed.

So are flimflam artists allowed to get away scot-free?

By the way, the Advertising Standards Association of Singapore has also received complaints – 12 so far – against INSIS.