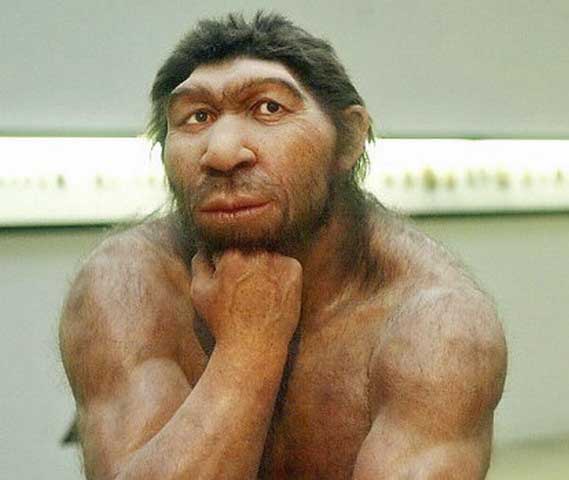 I can smell it when I leave the house.

The haze is back!

And everyone wants to be a comedian these days.

Even those who are severely retarded.

Commenting on the recent haze covering Singapore, an Indonesian government spokesman – who is obviously very severely retarded –  told The Straits Times on October 21st “It has only been a week of smoke but people are already making so much noise. What about all the oxygen that Indonesia supplies to them during the rest of the year?”

The money and technical assistance we’ve thrown at the Indonesian authorities to stem the reckless burning of forests in Sumatra are obviously not alleviating the situation.

Indonesia is the only ASEAN member that has not ractified the ASEAN Agreement on Transboundary Haze Pollution.

And what the fuck is ASEAN doing?

Sleeping with each other, that’s what.

Just look at how we suck up to those buffoons who run Burma.