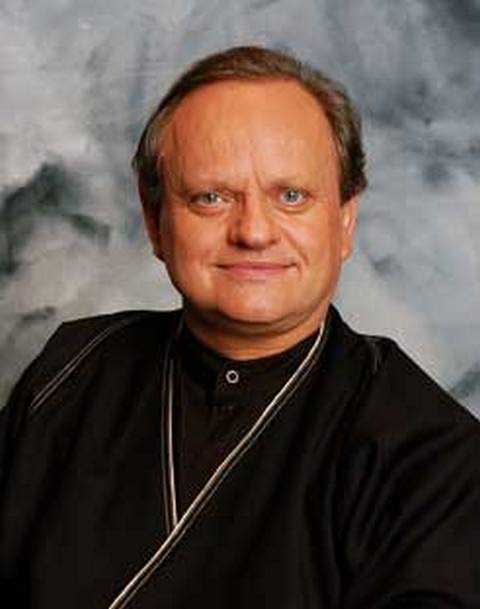 600 bucks per head to eat food cooked in his name?

Suddenly in Singapore, a proliferation of internationally known chefs!

Seven at Marina Bay: Catalonia’s Santi Santamaria, Paris’ Guy Savoy and Sydney’s Tetsuya Wakuda, whose restaurants have all opened and are operating to capacity crowds.

Four at Resorts World, Sentosa: Australian Scott Webster, US-based, Hong Kong-born Susur Lee, Kyoto’s king of kaiseki Kunio Tokuoka – all of whose restaurants have opened since March – and French culinary legend Joël Robuchon, who has three restaurants scheduled to open in February 2011. He’s heralded as the world’s most Michelin-decorated chef, having picked up a total of 26 stars, including at least 12 at his Asian restaurants from Tokyo to Macau. His degustation menu will cost nearly S$600/- per person!

A couple of chefs are using their restaurants in Singapore to try out new approaches to dining. At Tetsuya’s 790-square-meter Waku Ghin that seats only 25, diners move from one private room to another between dinner and dessert courses. There’s also a caviar room, and a private dining space in the 3,000-bottle wine cellar.

At Quek’s Sky on 57, 200 meters off the ground at the highest point of Marina Bay, diners will be surrounded by glass overlooking an alfresco dining terrace, lined with trees planted in such a way that they seem to float above the clouds.

However, while so many famous names are likely to make Singapore a fine-dining locale, few, if any, of the chefs named will be permanently based here.

Will that make a difference? Are diners getting the real McCoy?