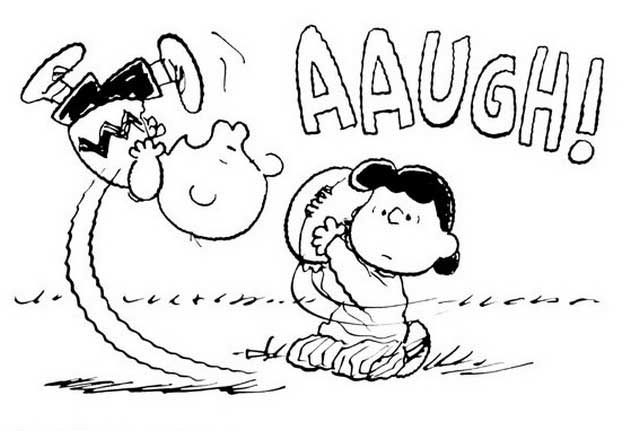 The appointment – at his request – was finally made for November 8 at noon.

I waited at the restaurant for an hour.

Later, a text message came with some excuse.

And an assurance that it won’t happen again.

I had changed my travel to accommodate his request.

And this was what he did to me.

An email came later – repeating the assurance and a request for another appointment – this time for November 25.

I replied in the affirmative asking for the place and time.

Then on the day of November 25 itself, an email sent to me on his behalf again offering some excuse for not being able to make it.

I had again shifted my travel to accommodate his request for an appointment.

And it has happened again.

Do you think I’ll ever want to see this fucking retard again?