Responses to Yanked from their Plinths 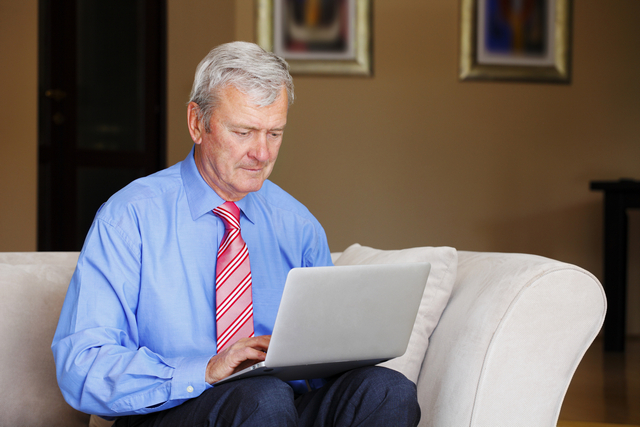 Received lots of responses to my last post. Examples:

From a reader in Australia

Read your thoughtful piece on statues. You are spot on in posing the question what, if anything, is achieved by yanking statues? (Vandalism clothed in idealism if you ask me). To repeat Mandela: ‘You can’t escape your history’. Far better then that you learn from it, admit to its failures and shortcomings while noting its many successes. Sure, history may not repeat itself but it does rhyme (Mark Twain). And as sure as night follows day, burying history, is one way of making the future rhyme with the crimes of the past.

I liked this: but we in Singapore zealously preserve our multi-ethnic and multi-religious heritage through laws that explicitly ban discrimination and prescribe penalties for hate speech and acts that sow communal discord. LKY understood the need for a Singaporean identity and he set off to create one as only he could. Contrast that success with the identity politics sweeping the overfed, over-indulged and under-educated West and you can understand why tearing down statues is another example of identity politics.

From a reader in Germany

Thx for sharing. Please allow to add a few thought.

Real history cannot be changed, no matter what mankind tries. Only the point of view, possible analyses and views corresponding to the respective spirit of the age are subject to alteration or amendments. History – as long as it is regarded as a report on scientific foundations – can only alterate or improve its statement through new scientific findings or other imponderables (e.g. new discoveries in archaeology, in physics and astrophysics. to mention but a few).

The destruction of monuments and other memorabilia of historical actors for reasons of supposed political correctness or, if there are base motives or those for revenge, is never appropriate. In my opinion, it is even an outrage. And wouldn´t it be not much wiser to confront the story of these people with the actions of their time with our current perspectives and views instead of destroying monuments? Very often it is this situation: if they are out of sight, they are out of our minds. This applies at least to the majority of people who (cannot) deal with theoretical history.

Certainly it is impossible to explain memories of such terrible dictators, e.g. Hitler and his henchmen or Pol Pot, posted in public places in an exclusively historical and political context. That would then almost be tantamount to legitimization, which probably nobody wants and which is characteristic of the idiots of neo-fascism and all the other right winged stupids.

But take Stalin, for example, who is responsible for millions of murders of his own people and who has almost become socially acceptable again in Russia today. New “Father Stalin” sculptures everywhere in Russia.

Of course, from today’s point of view, the so-called “colonialists” e.g. Cecil Rhodes and also many German “conquerors” were criminals against humanity, but in their time they were partly heroes. A really great statesman like Winston Churchill – in the holistic view of today – was a terrible racist and also often anti-Semitic.

There is no recipe for how former “heroes” should be treated publicly if, according to today’s understanding, they have turned them into inhumans. The point of view might even change in a decade or more.

We have learnt to condemn the deeds of characteres like Julius Cesar, Caligula, Nero, Caraccalla, Charlemagne, Genghis Khan,Salah ad-Din and others, but still see them in the right historical context. We find pictorial and figurative representations everywhere and yet we are not able to break out in fanatical enthusiasm, but see them in all their cruelty and oppressive governance. We must see them as a part of our history, without which there would be no development up to our present state, and we must evaluate them according to their own merits, as long as it is scientifically proven.

From a reader in Mexico

I read your last post with great interest, wanting to get an educated ‘Asian’ perspective on the current crisis in the US. My thoughts are that the present problems stem from a lack of education and the need for many who want/need to believe that oppression is primarily white on black.

The reality is, oppression and slavery are not just historical, but are also in all probability prehistorical as well; going back to the fertile crescent.

By the 5th century BC, Greeks (eastern Med.) practiced a mostly benign slavery. Get captured in a pirate raid (or army action) and if you weren’t killed, you’d most certainly be enslaved (no matter your color or status). If you were rich, you could negotiate a ransom. If not, you could work or fight for a given set of time to earn your freedom (and possible new citizenship).

Concerning African slavery. When the Romans vacated north Africa (4th century AD) the continent’s slave trade was eventually taken over by the Arabs (from the Arabian Penninsula) who had turned into big big business by the 7th century AD. And it’s worth noting that big (big) business would never have scaled without the complicity of competing black tribal groups.

The same is true for when the Europeans got involved in African slavery. Without the aid of rival black African ethnic groups, the slave trade could never have scaled into the hundreds of thousands.

And another fun fact is one of technology. Historically those who were defeated, murdered and enslaved possessed inferior technology.

So modern day activists tearing down a bunch of statues belies an enormous level – breadth and depth – of ignorance.