A Global Day of Silence? 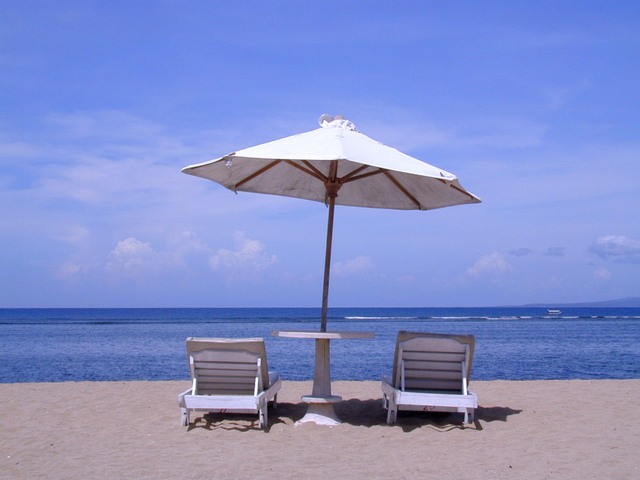 It’s such as in thing to talk about Earth Hour (started in Sydney in 2007) or Earth Day but those entire trend followers out there should look to the Balinese people and their celebration of Nyepi.

Nyepi is a Balinese “Day of Silence” that falls on Bali’s Lunar New Year. On Nyepi day itself, every street is quiet – all daily activities are ceased. Pecalangs (traditional Balinese security men) patrol the streets to ensure security but also to stop any activities that disturb Nyepi. No traffic is allowed, not only cars but also people, who have to stay in their own houses. Light is kept to a minimum or not at all, the radio or TV is switched off. Bali’s one and only airport is closed for the entire day.  Hotels are exempt from Nyepi’s rigorous practices but streets outside will be closed to both pedestrians and vehicles except for emergency vehicles. Even tourists are expected to respect Nyepi; although they are free to do as they wish inside their hotel rooms, no one is allowed onto the beaches or streets.

Nyepi is meant to be a day of self introspection. It is a day of silence, fasting, and meditation.

It started long before anyone has thought of Earth Hour or Earth Day.

There is no other society in the world with a population as large as that of Bali, which is three million, that does what Bali does. Think of the positive environmental impact generated by even one day of non-activity by three million people who otherwise ride thousands of cars and motorbikes, and who operate machinery and other modern gadgets.

Imagine a global day of silence!