Died of a Broken Heart 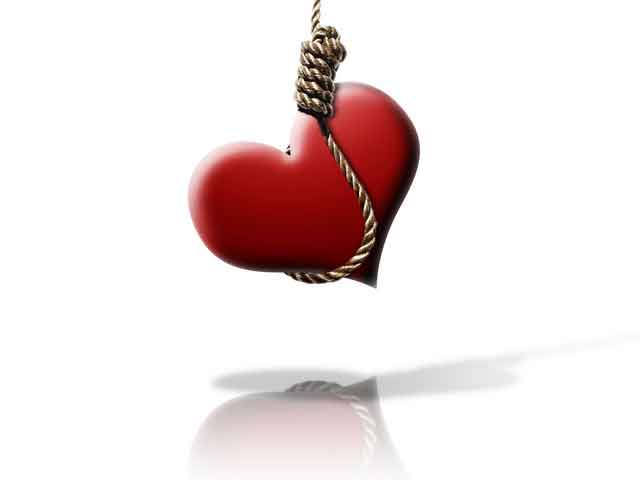 He was married, she was divorced.

An affair ensued; both singers had young children, and Cash would have three more with his first wife before she left him in 1966, citing his drinking and philandering.

Two years later, he proposed to Carter on stage and, despite having turned him down numerous times before, she accepted.

In 2003, Carter died in Nashville of complications from heart surgery, and Cash followed her to the grave four months later.

“It hurts so bad,” he told the audience at the last concert he would give. The pain, he said, tuning his guitar, close to tears, was “the big one. It’s the biggest.”

Cash was speaking for many a bereaved lover – and well before Johnny ever met June, long before Romeo ever met Juliet and long before Tristan ever met Iseult, scientists had noticed that cases of spouses dying in rapid succession were not at all unusual.

My grandparents died within six months of each other. William F Buckley, the preeminent voice of American conservatism and his wife Patricia Taylor Buckley, one of New York’s most glamorous and colorful socialites died within a year of each other; and there many are other examples.

By the 1980s, medical researchers had started writing about “stress cardiomyopathy”, or “apical ballooning syndrome”, the name for the peculiar condition whereby an individual’s brain, following an intense emotional trauma, would inexplicably release chemicals into the bloodstream that weakened the heart – in some cases, causing it quite literally to break.

Yes, it is possible to die of a broken heart.