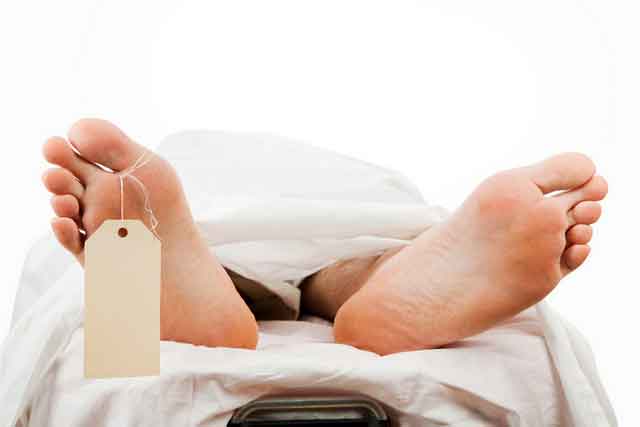 Go to Singapore General Hospital and Tan Tock Seng Hospital and you’ll not only see patients in wheelchairs eating at the Kopitiam-operated food courts, you’ll also notice that some tables have been set aside for them, with special stickers affixed.

Why are patients in wheelchairs allowed to leave their wards to mingle with the public in hospital food courts?

Aren’t some patients under dietary restrictions?

Will it not place their health in greater jeopardy?

During my vistis to these hospitals I observed that some of those patients eating at hospital food courts even had intravenous drips attached to their arms.

Wouldn’t members of the public become exposed to whatever these patients have been hospitalized for in the first place?

Also, it is ironic that in hospitals, food courts are serving some rather “unhealthy” food.

We have always been told to eat healthy food; surely the hospital food outlets are good places to start?

Otherwise, “Dead from hospital food” could well be a headline one day.