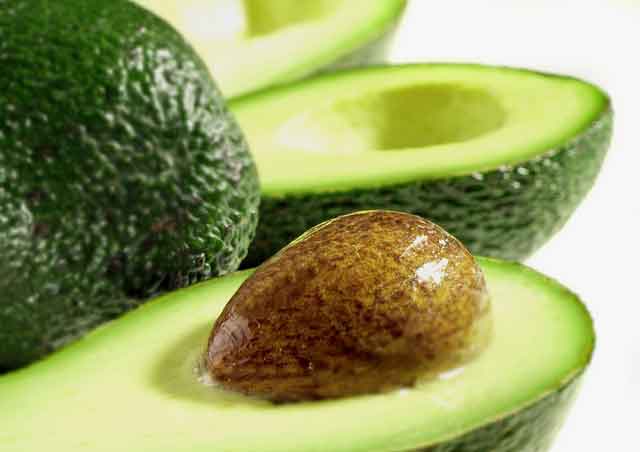 I’ve just put down Wetlands by Charlotte Roche. It was reported that public readings of the book in Europe caused some women to faint out of shock, others to swoon with ecstasy.

But in my humble opinion, Wetlands is pure trash.

What I post here is a reflection and aggregation of various reviews of the book.

Wetlands – swamps, bogs and marshes – are regarded as squishy, slimy, smelly and best avoided. But ironically, it is these biologically diverse ecosystems, incredibly rich in nutrients, plant and animal life, that are essential to earth’s environmental survival.

The book started with the 18-year-old protagonist’s hemorrhoids surgery and goes very fast downhill from there. The author talks about how she likes to rub her vulva all over public toilet seats, mopping up the stray pubic hairs and excretions of strangers, among other acts equally or more gross than that.

Our heroine is obsessed with of all of her squishy, slimy, smelly bits – the bits the rest of society finds mostly undesirable. But if it comes out of a bodily orifice, she wants to talk about it, smell it, even taste it.

As with Chuck Palahniuk, there’s a consistent – and somewhat formulaic – endeavor here to gross you out.

More than a million copies of Wetlands have been sold in Germany, and rights to the book have been snapped up in 27 countries.

Stomach-churning, to say the least.