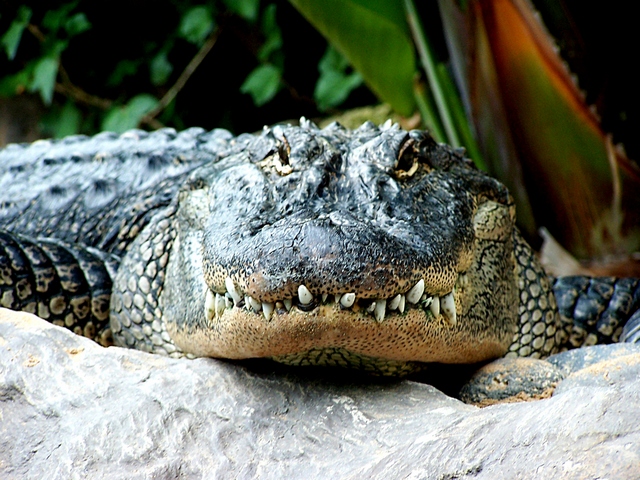 Would you like it if someone breaks into your home in the middle of the night, drag you out of bed, press your mouth open and show the whole world your teeth?

Presenters of TV programs on animals do that for a living.

Steve Irwin was the most famous of them all of course.

Irwin’s dead and gone and I don’t wish to speak ill of the dead but to be honest it wasn’t too hard to see Irwin’s death coming.

He made a career out of near-misses with crocodiles, snakes and just about every sort of dangerous animal you might imagine.

I always thought the guy was a bit of a wacko. But he also helped raise awareness and appreciation about some of the planet’s creatures that don’t rate very high on the cute and cuddly scale.

For that, he deserves our thanks. He’ll always be the poster child of the “don’t try this at home” caveat.