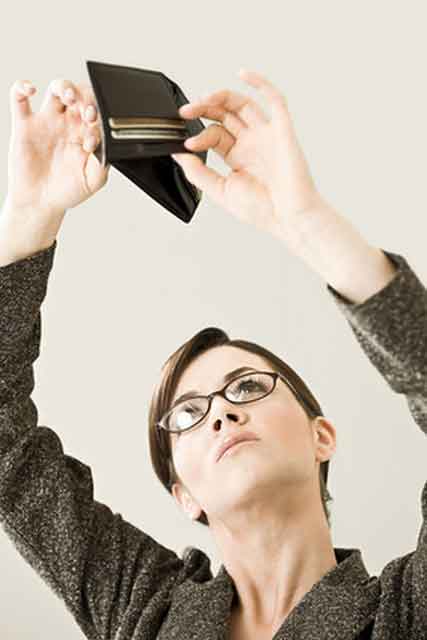 The Barclaycard Commercial Business Travel Survey reveals that more than 30 per cent of employees don’t claim back all of their travel expenses. The average amount left unclaimed was £373/- per person each year in the UK, totaling a possible £0.5 billion.

The survey also revealed a divide between men and women, with the fairer sex far more likely to claim back expenses. Men fail to claim on average £366/- a year in expenses whereas women fail to claim £293/-  to £73/- less than men.

In addition, the more senior a traveler is, the less likely they are to claim all of their business travel costs, with chairmen or chairwomen failing to claim an average of £719/-, compared to personal assistants who failed to claim only £25/-.

Neil Radley, managing director of Barclaycard Commercial, commented: “Anyone who regularly travels on business knows keeping track of all expenses can be tricky, especially when your top priority is your performance. Managing incidental and often small costs can drop to the bottom of the list of priorities.”

In other news, Amex recently released figures suggesting that travelers are also losing out on cash when it comes to changing money into other currencies, due to sheer confusion.

This forever shatters the myth that those who travel for work stand to “make money.”