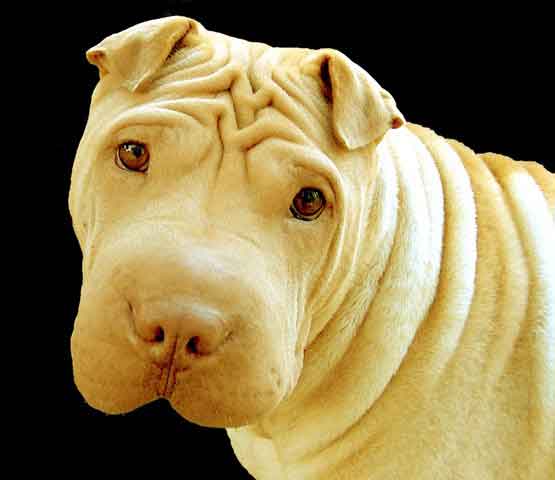 I just read a rather rambling piece on the value of pain – with a theological perspective thrown in.

When we talk about pain, we’re not referring to just physical pain.

The headaches, the smarting from wetting a cut, the accidental bump on the knee, a knock on the head, a rap on the knuckles, someone stepping on your toes, a slap on the cheek, even the rude elbowing in a crowd, such pains are physical.

Some physical pains come in tandem with psychological pain. Being elbowed in a crowd is often accompanied with the pain – and anger – of being so rudely manhandled by some stranger.

It must be tortuous for those who suffer from phantom limb pain – after an amputation, when the limb is gone, some people still feel as if the limb is still there and causing pain, but there’s nothing they can do about it because the limb is actually not there anymore. I shudder to think of that! How do you treat something that’s not even there?

The pain associated with loss.

Sometimes, a whiff of a scent, the opening of a drawer, the haunting tunes of a song, a person passing by, an actress who bears an uncanny resemblance, and memories would be unleashed, the floodgates open and eyes well up.

The pain associated with loss, or the loss of happier, more carefree times, such pains are hard to avoid.

The world is a small place nowadays and no matter what, as long as a person is around somewhere, the chance of meeting him or her one day is there, the likelihood and the possibility is there.

But when someone is no longer with us in this life, that’s a different matter.

Through the sleepless nights and the endless days, one can only think and reminisce and try to lose the memories of a time gone by.

Some of those closest to my heart have been gone for some years now, but I hadn’t found any new ways to cope with it – only new ways to miss them…

Of course psychological pain can cause physical pain – I wonder how many sick persons are suffering from psychosomatic illnesses?

I know someone who is known by many others as “a basket case” or someone “with issues” – one moment all bright and cheery and then all of a sudden there’ll be a deep dive into the abyss, a sudden disappearance; your SMS messages and emails will receive nil response. This person disappears! One can only surmise that this person must be wrecked by some massive pain in his or her life, and unless professional help is sought, the erratic – and to others, irresponsible – behavior will persist making this person completely unreliable (“not usable” – this person can promise something and not deliver) and prone to be grossly misunderstood. In the end, people will avoid this person.

Some time ago, I was in charge of the guest list of a ten-thousand-dollar-a-plate charity ball, and two of the invitees were tai tais who were basket cases like the person I just mentioned. Both said they would attend, one even confirmed the day before the event, but failed to show up. The other replied in the affirmative but subsequent attempts to seek a confirmation from her drew zero responses. Money is not the issue there. The point is as responsible adults, if you say you are going to make it, you make sure you show up. In the end the charity was deprived of two seats and presumably two sizeable donations. Needless to say, those two ladies never got invited to any soirées again, ever. They were such a pain!

The worst pain one can inflict is to be a pain in other people’s lives.

So when I call you a pain or tell others what a pain you are – and, trust me,  I most certainly will – then take heed. (One tip: people who don’t respond to my SMS messages and emails really gets my goat!) The source of my discontent lies in something you have failed to do. Find that source and eliminate it or you will forever lose my friendship and goodwill and that of my friends as well.

When that happens, we can say that you’re no longer a pain in my neck anymore; you’re now being elevated (or downgraded?) to become a pain in my ass.