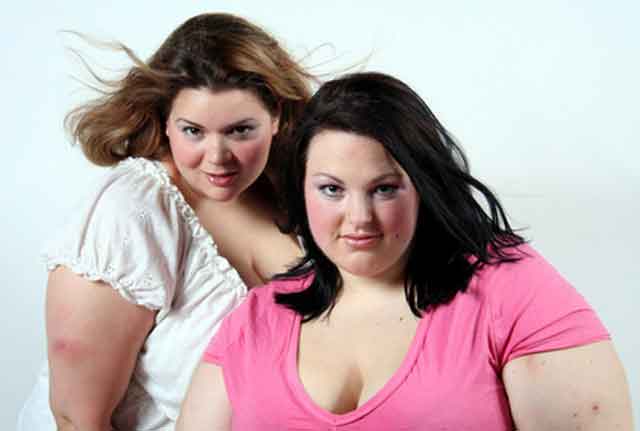 One moment they say the fat will die young, now they say it’s ok to be a little chubby.

Can you retards please make up your frigging mind?

Now a study from Japan says that people who are a little overweight at age 40 live six to seven years longer than very thin people, whose average lifespan was shorter by some five years than that of obese people.

The main reasons for the shorter life spans of skinny people were believed to include their heightened vulnerability to diseases such as pneumonia and the fragility of their blood vessels, said Prof Shinichi Kuriyama of Tohoku University’s Graduate School of Medicine.

Prof Kuriyama also said “There had been an argument that thin people’s lives are short because many of them are sick or smoke. But the difference was almost unchanged even when we eliminated these factors.”

In a separate development, research from Canada has just revealed that being overweight will not kill you – it may even help you live longer.

That is the latest from a study that analyzed data on 11,326 Canadian adults aged 25 and older who were followed over a 12-year period.

The report, published in Obesity, a medical journal, found that overall, people who were overweight but not obese – defined as a body mass index (BMI) of 25 to 29.9 – were actually less likely to die than people of normal weight, defined as a BMI of 18.5 to 24.9.

NOTE: For whatever it’s worth, this is my 100th post on this blog.