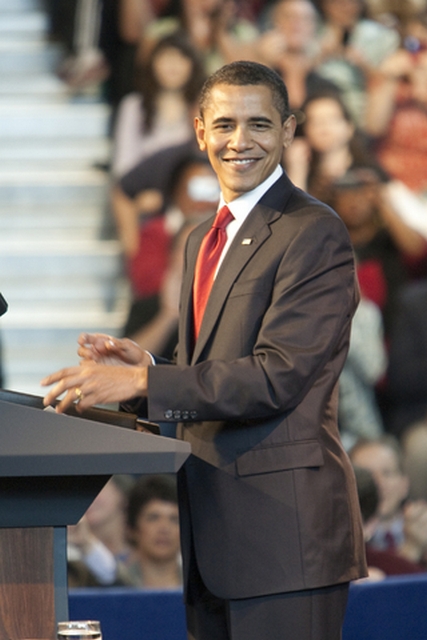 Some friends are a liability.

When you need them most, they can become tongue tied and disappear.

Friends don’t hang up on you when you call.

Friends don’t disconnect their phones to prevent you from reaching them when you need them most.

Friends don’t try to give you heart attacks.

President Obama has his fair share of such friends.

When Obama was running for president, his opponents used what some of the things his ex-pastor has said in the past to try to jeopardize his chances.

Last week, another of Obama’s friends almost did him in,

Black Harvard scholar Henry Louis Gates Jr was trying to break into his own house with his limo driver upon his return from a trip to China when the cops arrested him. (His door had jammed.)

Obama said it was an act of stupidity and it sparked an outcry.

The cops were outraged and demanded an apology from the president.

Gates – named by TIME magazine as one of the 25 most influential Americans in 1997 – gathered up his legal team and said he was contemplating a lawsuit. He even vowed to make a documentary on his arrest to tie into a larger project about racial profiling.

Then Obama – my hat off to him – stepped in again, and tried to calm things down a bit.

“It would have been better if cooler heads prevailed,” he said.

“Because this has been ratcheting up and I obviously helped to contribute ratcheting it up, I wanted to make clear in my choice of words I think I unfortunately gave an impression that I was maligning the Cambridge Police Department or Sgt Crowley specifically,” Obama said. “And I could have calibrated those words differently.”

Crowley suggested Obama invite him and Gates, to the White House for a peace-making beer, and a plan was in the works to do so, Obama said.

A few thoughts came to my mind:

How many times have you heard one of our ministers or civil servants doing something like what Obama just did?

When was the last time government officials here stood up, apologized and assumed responsibility and accountability for their mistakes?

How often, when you longed for friends to offer encouragement and support, only to have them disappear on you?

Why do friends you expect the most from often turn out to be those who cause the most disappointment?

“You of all people should understand,” you sigh in exasperation.

How many times have you been screwed by friends?