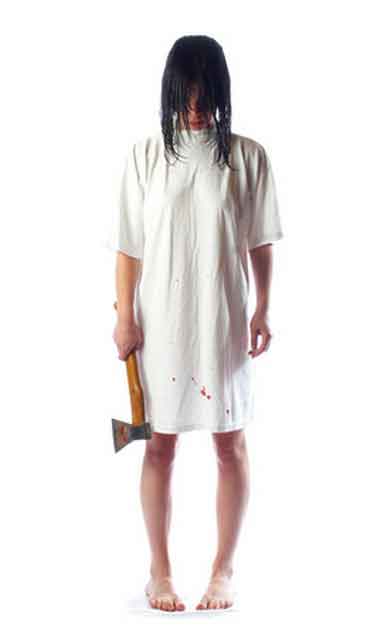 So the knives are out in a legal tussle between two butcheries.

One month ago, the local press reported that Swiss Butchery has sued Ernst Huber, its own managing director up till January last year, for breaching his duties to the company.

It has accused him of setting up rival Huber’s Butchery, of diverting away its business, of stealing its trade secrets and equipment, and of poaching its staff.

Huber has also been accused of defamation – of spreading word among expatriates that with his dismissal, Swiss Butchery was being run by Asians and would thus lose its European flavor.

I don’t believe in Schadenfreude and I don’t care if rival butchers use their knives on each other, what pissed me off was the comment that Asians running a store will eliminate the European touch.

If these butcheries rely on non-Asians alone, let’s see how long they can stay open.

Obviously the “ang mohs” with their superior attitudes are still around.

I remember another ang moh butcher who once said something to the effect that since this is a country of copy cats, before you know it the locals will open up stores like the one she has.

I understand why these morons talk like that, I mean, butchers are not that well educated are they?

That’s why they are working as butchers in Singapore, otherwise they would be presidents and prime ministers in their own countries, right?