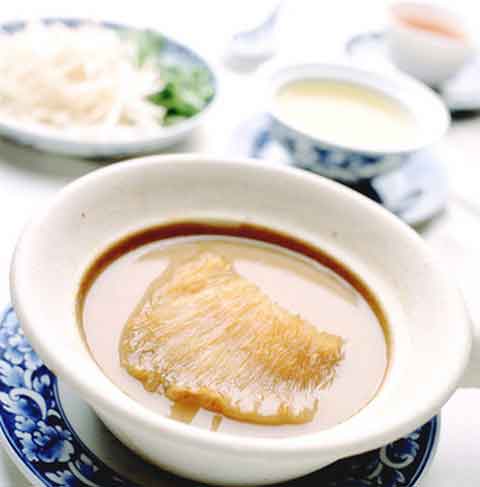 In 2001, when I went to Chiang Rai to visit the Akhas I came across some foreigners who took it upon themselves to supposedly fight for the hill tribes and ensure that they are not abused or taken advantage of.

Of course these self proclaimed heroes did not mention anything about how they were selling Akha handicrafts for profits and pocketing the money with very little actually benefiting the tribes.

When I visited the “long-neck” Karen women in Chiang Mai not long ago, I was reminded of how some rights activists were tempering with tribal culture by fighting to have the copper coils removed from the women’s necks, not realizing how it could injure them and possibly even causing death.

I’ve come across vegetarians who rant and rage about how evil it is to slaughter animals and to eat meat. Of course they conveniently forget to mention that in countries, when they clear hectares of grasslands for growing their beloved vegetables, literally millions of small animals, many of which were harmless and vital to the eco system were killed mercilessly – countless many actually cruelly shredded by machines with sharp blades or simply burnt to death.

Then they are those who say they will not eat shark fin soup (a Chinese delicacy – and very much a part of Chinese culture) anymore because sharks are supposed to be endangered, they are hauled from the sea, have their fins sawn off, and then thrown back into the sea to die.

These people don’t seem to know that with shark meat a priced delicacy (a 10,000 kg shark sells for at least US$70,000/-) no fisherman throws sharks back into the sea.

Danny Yio, President of Singapore Marine and Land Products Association was once quoted by the media, explainng that “at the 12th Meeting of CITES (the Convention on International Trade in Endangered Species of Wild Fauna and Flora) held in Santiago, Chile, it was stated that sharks, by and large, are not endangered with the exception of two – Rhincodin typus and Cetorhinus maximus – included in Cites Appendix II” and these two species are not traded here.

Yio also said “the major portion of meat is a valuable commercial product. It is never discarded or thrown into the sea as alleged.”

I have also spoken with David Lau, president of Scala shark fin restaurants in Bangkok to seek his views.

The point is everyone seems to want to have something to fight for. Certainly a sign of a society with a full stomach. Reminds me of a Hokkien saying about well-fed people looking for things to busy themselves with.

Put it this way, if you are constantly hungry and putting food on the table is a daily struggle would you care about the plight of sharks or stray cats? You’ll probably eat them – as well as those small rodents hiding in those grasslands.

Maybe we should go after the westerners for eating veal huh?