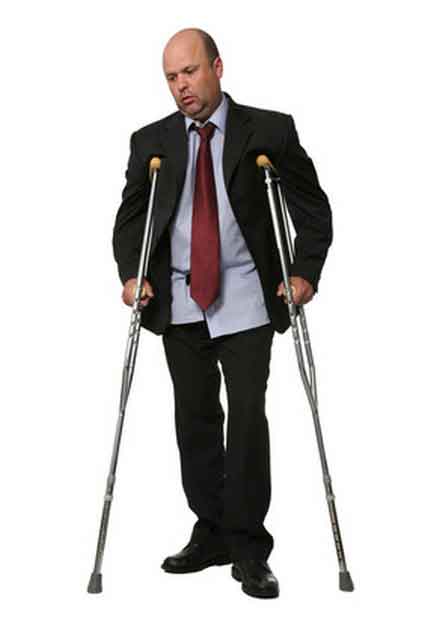 I suppose some people find that mentioning their place of work gives them some affirmation of their worth.

Understandable, considering how work gives many people a context.

I have met people who introduced themselves by first mumbling their own names following by rather loud announcements of their company’s names like this: “I’m blah, blah, blah [inaudible], SIME DARBY!!!, or LUBRIZOL!!!, or ELECTRONIC ARTS!!! or SINGAPORE AIRLINES!!! or ERICSSON CONSULTING!!!”

By themselves, on their own,  these jelly fishes and amoebas have nothing to stand on – they need to hang onto the coat tails of a well known organization; they need crutches.

They are worse than parvenus acting like old money.

Some get very arrogant and exhibit really bad attitudes despite the lack of brains. Just because they are with Sime Darby, or Lubrizol or EA or SIA or Ericsson Consulting makes them behave as if they are big kahunas.

Pathetic losers, these people are.