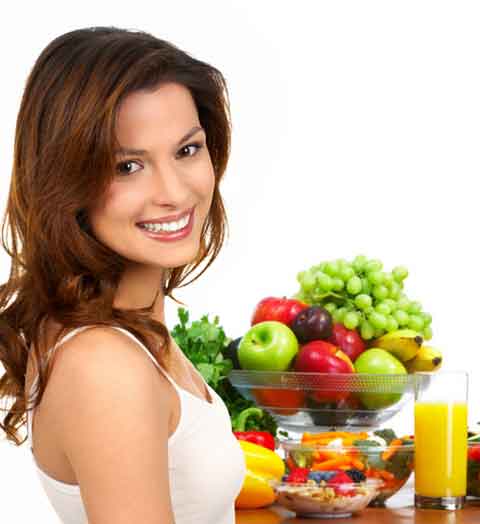 For years now I’ve been telling everyone that the organic food thing is nothing but a marketing scam but no one would listen.

Organic food has no nutritional or health benefits over ordinary food, according to a major study published in late July.

Researchers from the London School of Hygiene and Tropical Medicine said consumers were paying higher prices for organic food because of its perceived health benefits, creating a global organic market worth an estimated US$48 billion in 2007.

A systematic review of 162 papers published in scientific literature over the past 50 years, however, found there was no significant difference.

“A small number of differences in nutrient content were found to exist between organically and conventionally produced foodstuffs, but these are unlikely to be of any public health relevance,” said Dr Alan Dangour, one of the report’s authors.

“Our review indicates that there is currently no evidence to support the selection of organically over conventionally produced foods on the basis of nutritional superiority.”

The results of the research which was commissioned by the British government’s Food Standards Agency were published in the American Journal of Clinical Nutrition.

The review rejected almost all of the existing studies of comparisons between organic and non-organic nutritional differences.