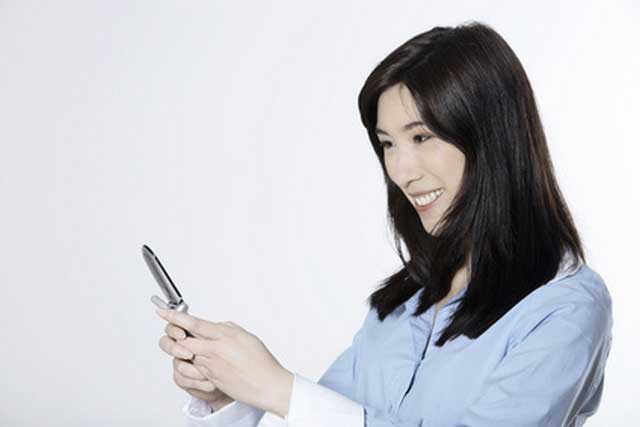 I’m sure you’ve used the dictionary or T9, the “predictive” way of typing text on your cell phone when you send SMS messages. T9 tries to figure out what you intend to type based on the most common words that can be spelled using the numbers you’re pressing.

But of course, it sometimes makes mistakes – as when you’re trying to type an uncommon word. Indeed, most forms of artificial intelligence break down whenever they encounter behavior outside some fairly strict norms. Sometimes T9’s mistakes can be oddly literary – or even Freudian.

When you’re nursing a vicious hangover it can be easy to think that your mobile phone is having a bit of a laugh at your expense when “Smirnoff” appears as “poisoned”.

I once messaged my neighbor asking “Will you be good tonight?”

“I’ve been dating this girl for three weeks; do you think it’s serious?”

“Dating” got mixed up with “eating”.

“missed” becomes “nipped” as in “I really nipped you.”

“jogging” becomes “logging” as in “I go logging every morning.”

I have an Egyptian friend named Mike, once I typed Mike and it comes out Nile .

The meaning was not lost and it did elicit some laughs.

My friend Ian Baxter used to work for IBM; type Ian and you get IBM, but no more, he’s with HP now.

Did you just say “Touché”?