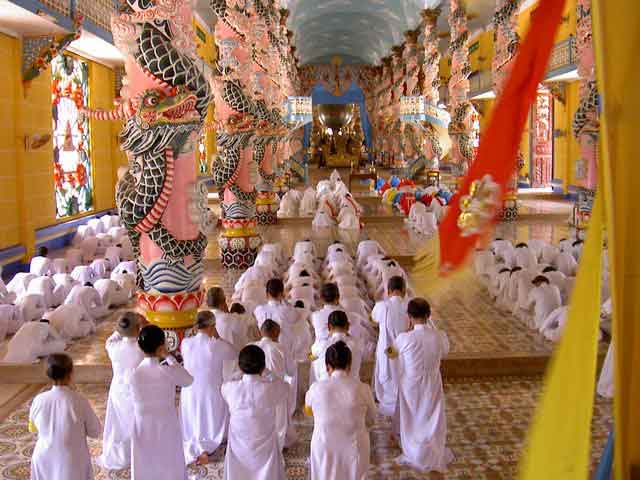 Estimates of the number of Cao Dai adherents in Vietnam vary, but most sources give two to three million. Some estimates are as high as eight million adherents in Vietnam. An additional 30,000 (primarily ethnic Vietnamese) live in the United States, Europe, and Australia.

Caodaists credit God as the religion’s founder. They believe the teachings, symbolism and organization were communicated directly from God, which is symbolized by an eye. 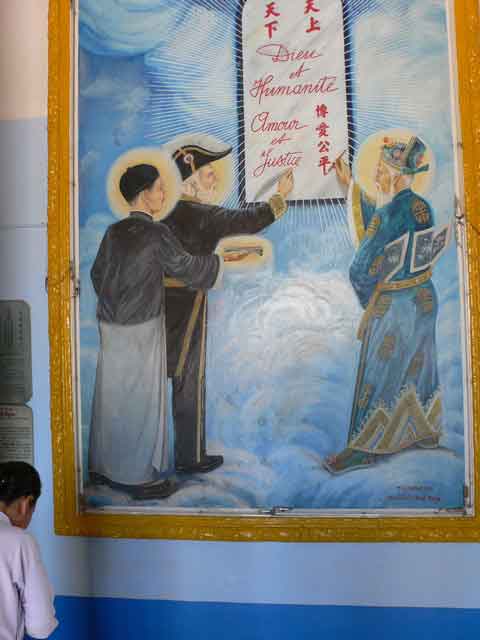