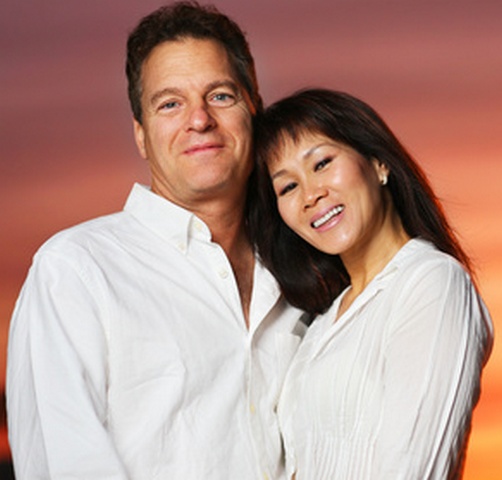 I write this at great risk of offending some good friends, but these good friends know who they are and that his post is NOT about them. Indeed I do know people who are very happily inter-racially paired and you are among them.

As for the others, I share the following observations regarding women from Singapore and their white or non-Singaporean husbands, boy friends and SOBs (Significant Other Bodies):

Well, just as one swallow does not a girlfriend make, two Wongs don’t make a white and two losers won’t make a winner.

This is based on my having observed this phenomenon for over 20 years.