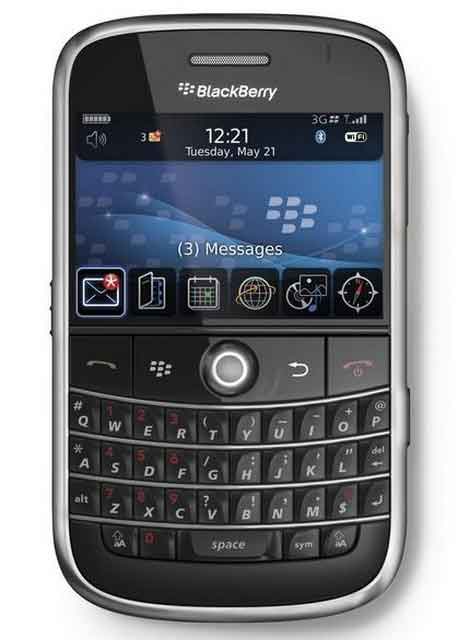 When I started using a BlackBerry in 2007, some people looked at me with pity and shook their heads.

And they look at me as if I’ve just contracted an incurable disease.

People don’t seem to realize that there is an OFF switch on the BlackBerry.

Yes, I own a BlackBerry but I don’t allow it to own me.

I switch if off during meetings and when I’m with clients.

Other than that, I’ve found it to be a most useful tool.

In fact, I can’t imagine not using one at all.

I like the fact that as emails come in like SMS messages, I am able to deal with them there and then, instead of having to sit down at a computer at the end of the day to deal with hundreds of emails.

Nowadays users refer to it as the “CrackBerry.”

The ability to read email that is received in real-time, anywhere, has made the BlackBerry devices infamously addictive, earning them the nickname “CrackBerry” a reference to the street-drug form of cocaine known as crack.

Use of the term “CrackBerry” became so widespread that in November 2006 Webster’s New World College Dictionary named “crackberry” the “New Word of the Year.”