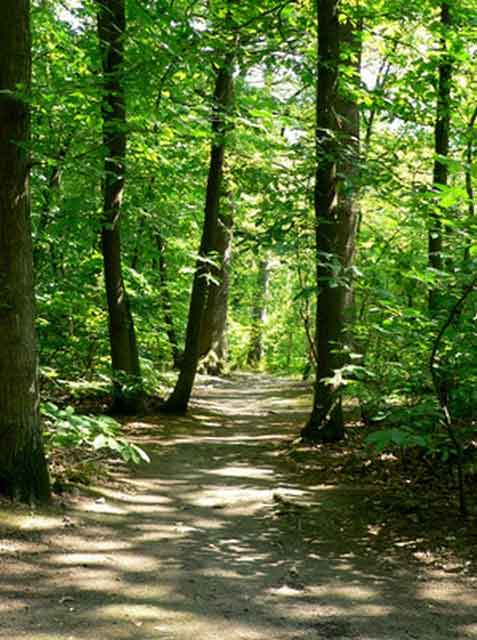 One day a wealthy businessman took his daughter on a trip to a third-world Asian country.

The purpose of the trip was for her to experience how poor people lived and thus gain an appreciation of their own wealth.

They spend a couple of days and nights traveling in the countryside, staying with a poor family in one of the villages. When they returned to Europe, the father asked his daughter what she thought of the experience. She said it had been a fantastic trip.

“Do you how understand how poor people live?” her father asked.

“Sure,” said the daughter.

“So what did you learn from this trip?”

“I realized that we have only one dog, while the family we stayed with had four – and cats and cows to boot. We have a large swimming pool but the children who lived in the house where we stayed had the sea that never seemed to end. Behind our house we have a garden where I can play, but these children could play in a whole forest. We buy our food in the supermarket, but they were able to grow their own food. We have a car that seats all four of us, but they had a bus that had room for the whole village.”

The father’s surprised look turned to dismay when his daughter added, “Thanks, Dad, for showing me how poor we are.”