Of Pork and Fish

The dish was created by the poet Su Dongpo, one of the greatest Chinese poets and probably the foremost all-around genius of the “later” imperial ages. He lived from 1037 to 1101 during the Song Dynasty. He was a master of prose, poetry, and calligraphy and was a connoisseur of art, cooking, and wines. And as if that wasn’t enough, he was an engineer who supervised the water projects of Hangzhou and West Lake.

The dish was created by superman Su to reward the laborers who were involved in the large-scale dredging of the West Lake. Depends on how you look at it, the braised fatty slab of pork belly can be considered unhealthy – you will never grow old eating it because you will die young –  but to pork lovers, this juicy meat is simply irresistible as it practically melts in the mouth. 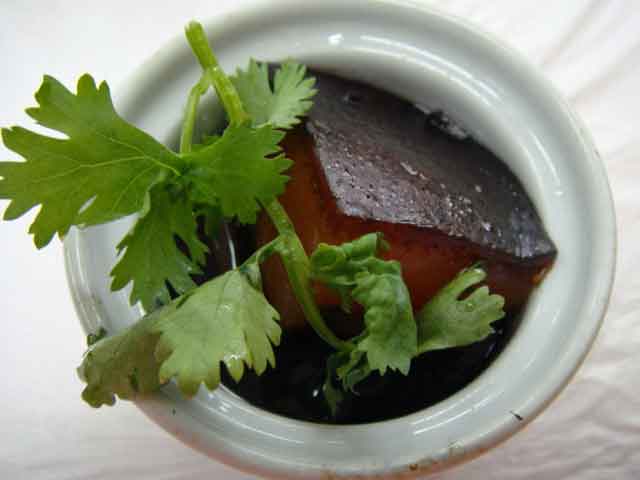 You take it out and place it on your plate; fat pork cognoscenti will love it: 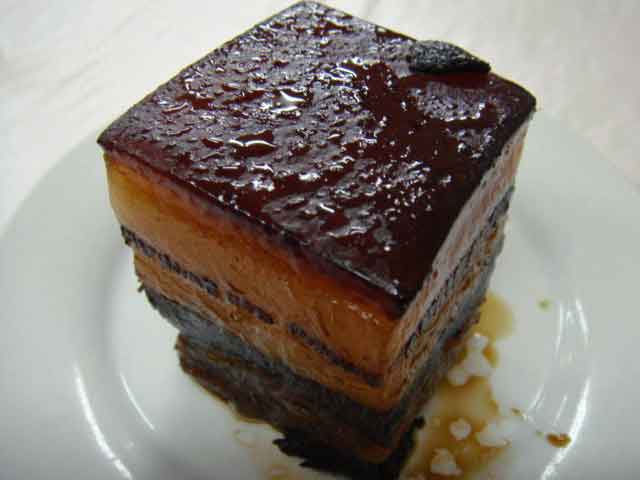 Another famous Hangzhou dish is the Sweet Sour Carp, also known as “A Dish of a Sister and her Brother-in-law.”  Legend has it that in the Southern Song Dynasty, a woman cooked this dish to stimulate the appetite of her sick brother-in-law. I’m not sure what else she stimulated: 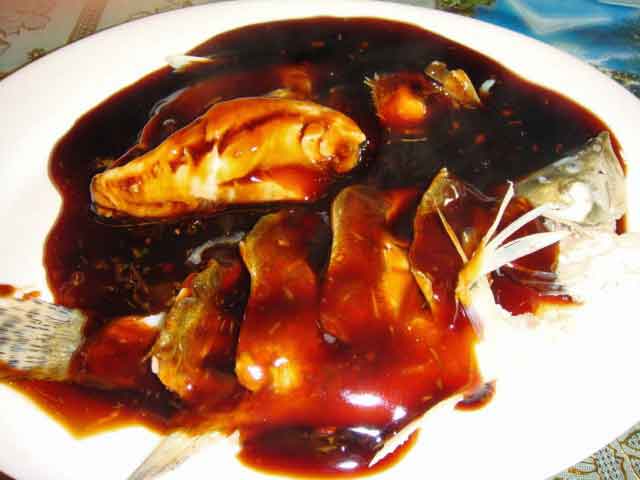