May God Save The Middle Kingdom! 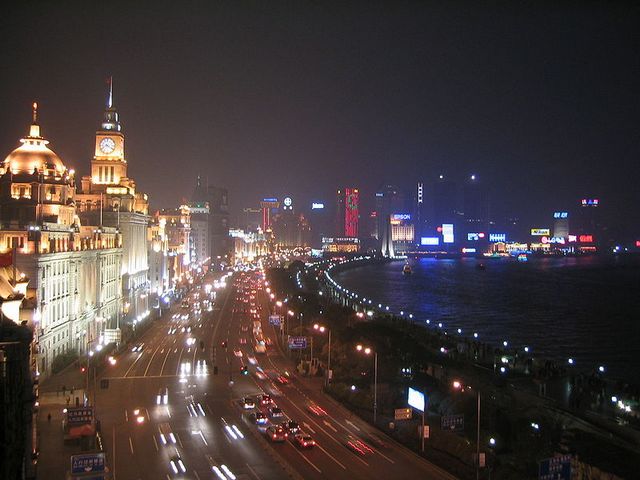 China today is very different from the country I first visited more than 30 years ago.

Those days Singaporeans need special permission from the government to visit China.

Maybe at that time the Singapore government was worried that a visit to China would turn some impressionable Singaporeans into communists.

Today the Chinese are more capitalists than anybody else.

Years of fighting to survive, coupled with China’s opening led by Deng Xiaoping’s “To Get Rich Is Glorious” drive has made this a prosperous, wealthy, crass, materialistic and soulless country.

Don’t get me wrong, I think the Chinese civilization is a glorious one and China is a great country.

But I worry about where it is heading.

For sure, not all of China’s wealth is due to entrepreneurs being inspired by Deng’s motivating exhortation. How one generation transitioned so rapidly from shitting in holes dug in the ground and wiping their sorry asses with leaves to shitting in solid-gold toilet bowls, from pulling bullock carts to snapping up all the Rolls-Royces can only be due to ill-gotten wealth, or from dubious sources of money – very much like what happened after the Soviet Union’s disintegration.

There are at least seven Rolls-Royce showrooms in China – China is Rolls-Royce’s third largest market in the world, behind the US and the UK. But you can take a man out of the village but you cannot take the village out of the man.

China is still a country of peasants. While in Shanghai recently I was being assaulted by the horrible body odor and killer halitosis which seem to emanate from every mainland Chinese. They don’t seem to have the concept of “personal hygiene.”

A “me-first” mentality takes priority, and aided by the lack of spiritual grounding; the Chinese today is as selfish and as greedy as ever.

I was told by my cousin who is an expat there for the longest time that you may be buying fruits from the same store for the past five years but if you ask the storekeeper to pick some apples for you while you browse other stuff in the store, she’ll most likely pick the worst ones for you.

Yin’s experience shopping in a couple of stores confirmed what my cousin said. It’s not a “customer first” country for sure. Their priority is to take care of themselves first.

China’s one-child policy has resulted in “little emperors” that are spoilt silly and cannot be disciplined.

Well, spare the rod and spoil the child, a child raised without discipline will find it hard in later life to accept limits to his behavior. He will grow up attuned only to his only needs, wants and perspectives.

He will rise to the top, he will buy Rolls-Royces, he will waste food, he will quaff the best Petrus in the world, he will stuff his face with all the caviar in the world – there is a toro-only restaurant in Shanghai can you believe it? I know, I ate there – while stepping on other people’s toes.

He will still spit in public, scratch his scrotum in public, and behave like he’s the king of the universe.

He will walk with a swagger and fart in your face.

No, this is not a case of sour grapes.

Believe it or not, it pains me to write this.

Because tall skyscrapers, mega malls and huge restaurants with kitschy decor cannot compensate for the emptiness in people’s hearts. The fact is that while many are enjoying life, many Chinese remain destitute and millions of disgruntled migrant workers in China are as unhappy as the Tibetans and the Uyghurs.