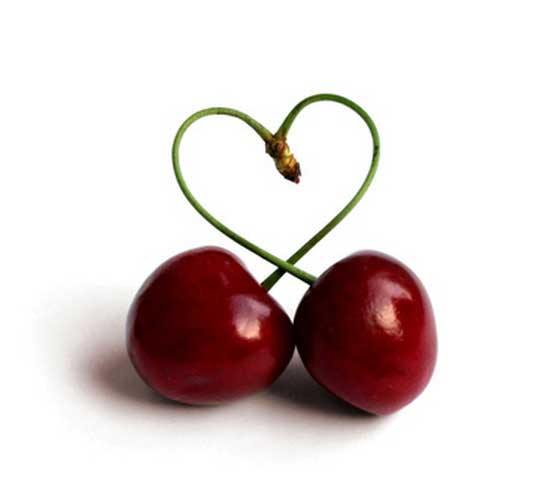 No cherries in this wedding.

From hairdressers to clothes designers to jewelry stores to God knows who – every mother’s son was fighting to sponsor the wedding.

The media went ga-ga too.

TV carried news about them.

TV even carried congratulatory messages from other “stars”.

I pay money so that I have a license to watch TV without being arrested and I am subjected to this kind of shit.

Who the fuck cares about Fann Wong and Christopher Lee?

This is one of the few countries in the world where watching TV – or listening to a radio – without a license is an offence.

And at S$110/- the bloody license is one of the most expensive such licenses in the world, from what I understand.

What if you don’t pay for a license? Let me quote the authorities:

“Our licensing officers will be conducting checks on properties with no TV License. Under the Broadcasting Act (Cap. 28), it is an offence to have a TV set at your home without a valid TV license. A fine of S$200.00 shall be imposed on you if a TV set is found at your home during inspection.”

Jesus, you would think these bastards have better things to do than that.

And do you know that you need a separate license for that radio in your car?

Yes, in this country we have gestapo running around trying to catch people without TV and radio licenses!

I don’t care if Fann Wong got pawed by Roman Polan-pedophile-ski.

But I do fucking care when idiotic North Korean style of idolatry – over a couple of two-bit TV actors – is being forced upon me.

Right in my face.

Day in and day out.

Thank God remote controls have buttons for me to switch my TV off.