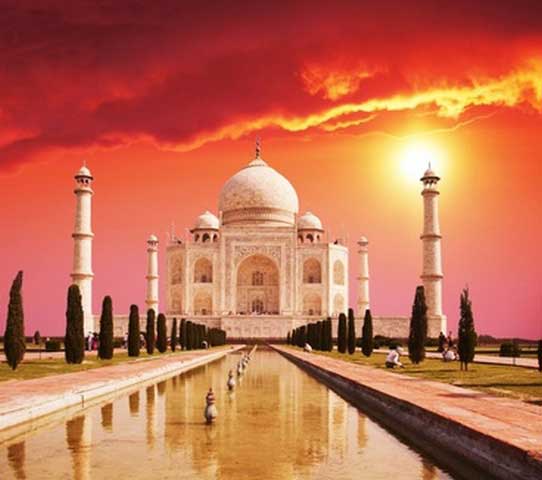 “Last year, I bought a three-storey semi-detached house in the suburbs. It has a built-in area of 5,000 sq ft.

“Early this year, I bought a 2,400 sq ft condo unit in District 9 for slightly over S$5 million. It will be completed in two years’ time.

I thought he was either an inarticulate person or a klutz.

He would haw and hum when asked how he was doing. He appeared evasive and secretive.

But maybe he thought I didn’t deserve his attention.

Maybe he was of the opinion that I wasn’t worthy of his time.

Obviously he wasn’t keen to kibitz with me.

Obviously he didn’t want to schmooze with me.

Imagine my surprise to read about him speaking so eloquently to The Sunday Times.

Strange how some people won’t even be on the level with friends but would let it all out to strangers.

Another acquaintance Hsieh Fu Hua is a lot different. The ex chief executive of Singapore Exchange is more down to earth, humble even.

He has taken a major pay cut, with his annual remuneration package slashed by 44 per cent following a year of market turmoil.

According to SGX’s annual report released on September 24, Hsieh’s paycheck for the year ended June 30, 2009, came to S$4.02 million, down from S$7.18 million the previous year.

Poor fella, hope he can cope with the loss of income.

Imagine your pay being cut by half.

That would devastate me if it happens to me.

Of course and needless to day, his half is not the same size as my half.

So I’m sure Hsieh can cope.

Anyway hope both Ng and Hsieh know that we aren’t wealthy until we have something money can’t buy.