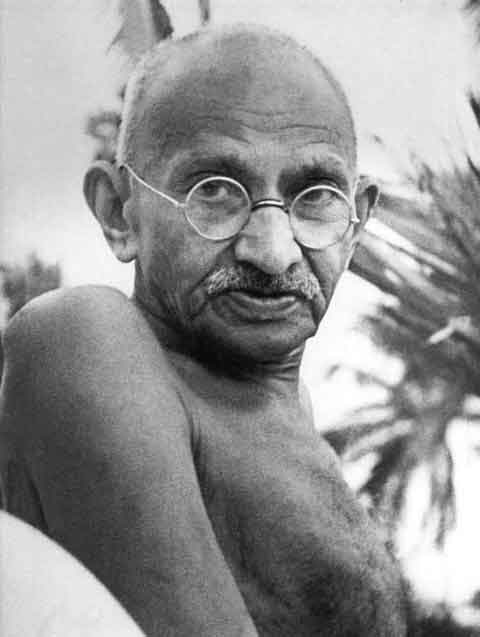 I don't need no Montblanc.

Montblanc created a limited-edition Mahatma Gandhi pen, priced at Rs1.1m (US$23,000/-) with an 18-carat solid gold, rhodium-plated nib, engraved with Gandhi’s image, and “a saffron-colored mandarin garnet” on the clip. The pens were unveiled in the week of October 1, before the national holiday on Gandhi’s birthday.

Dilip R Doshi, chairman of Entrack, Montblanc’s distributor in India, said the pen embodied Gandhi’s timeless philosophy of non-violence and respect for all living creatures. “We are creating a thing of simplicity and beauty that will last for centuries.”

But Amit Modi, secretary of the Gandhi Ashram in Sabarmati that Gandhi founded to promote his ideas of egalitarianism and simple living, expressed dismay at the product, which he called “not relevant” to Gandhi’s name. “If he had seen this, he would have thrown it away,” Modi said. “I cannot imagine why anybody has done this. We cannot recognize this.”

The pens have however received the blessing of Tushar Gandhi, the Mahatma’s great-grandson, who received US$146,000/- from Montblanc to build a shelter for rescued child laborers.

That’s the same idiot who protested when his great grandfather’s spectacles and other personal belongings were auctioned this year.

Montblanc would also donate an amount of money to Tushar Gandhi for each pen sold.

So what else is new?