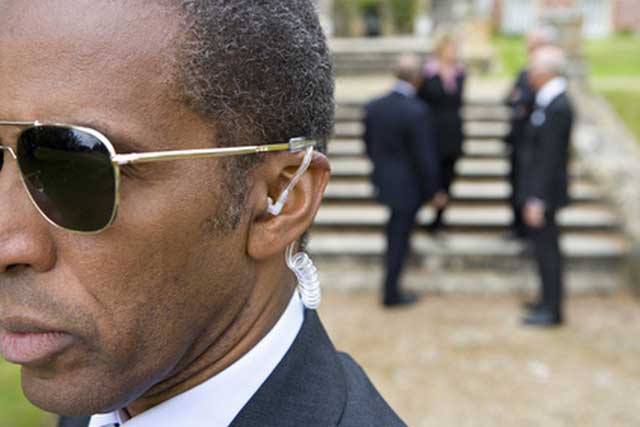 Author Ronald Kessler seems like a serious enough fellow. He’s written books like Inside the White House, The CIA at War, etc and has won sixteen journalism awards.  His latest book In the President’s Secret Service is the only book about the Secret Service to receive official cooperation but to be honest it reads like The National Enquirer.

POTUS stands for President of the United States but the book provides precious little on protecting the US president, instead it reveals lots of interesting snippets and gossip about US presidents and their families: