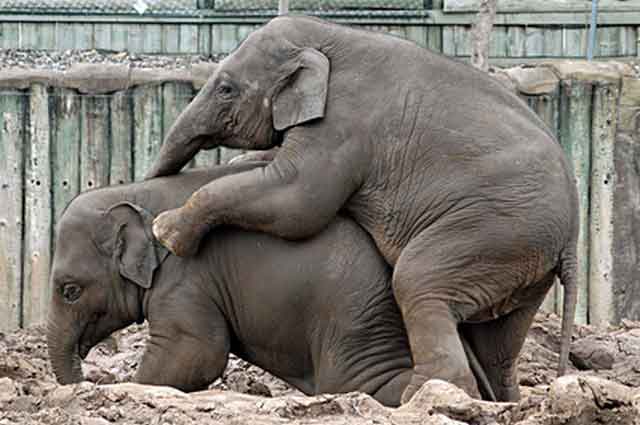 On October 14 in San Francisco, Oracle’s CEO Larry Ellison promised a US$10 million prize to any one who finds Oracle’s database software doesn’t run at least twice as fast on Sun servers as it does on IBM’s fastest computers.

“IBM, you are more than welcome to enter,” Larry Ellison said, to laughs from a crowd of Oracle customers at the company’s OpenWorld conference. “If you’d like to take us on, make our day.”

IBM spokesman Tim Breuer said the heightened rancor may be fueled by the “large amounts of share” Sun has been losing to IBM.

Market research firm IDC’s latest numbers show Sun, the fourth-biggest server maker, losing more than a percentage point of market share in the past year, while IBM has widened its lead as the world’s No 1 server seller.

Breuer said the number of contracts IBM has stolen away from Sun more than doubled from the first to second quarter this year after the Oracle-Sun tie-up was announced.

Ellison touted data that supposedly shows Oracle’s software running on Sun’s servers outperforms systems from IBM, a claim IBM has disputed since it first surfaced in August in an Oracle advertising campaign.

The claim earned Oracle was fined US$10,000 by the Transaction Processing Performance Council, an industry group that said Oracle didn’t submit any test results before running the ads.