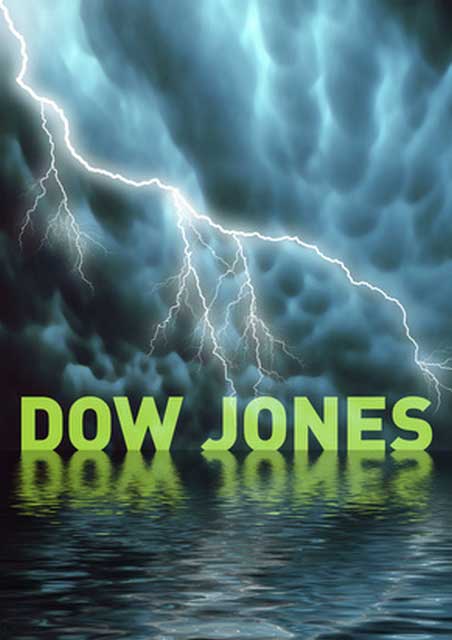 Taoism? No thanks. It's Dowism for me.

Taoists believe that you need to go through a “tang ki” to talk to the deities.

A “tang ki” is the intermediary between you and the deities – a medium.

But a small number of these mediums have caused large problems in the past.

Cases of them asking women to undress, then molesting or even raping them to cure them of whatever they’ve been afflicted with have made regular headlines and kept many two-bit journalists here gainfully employed.

It has issued registration forms to the roughly 300 temples affiliated to it, so a register of mediums can be set up.

Federation president Tan Thiam Lye told the media that this was the first in a series of steps to set apart those trained in “channeling Chinese deities” but registration is voluntary for now.

Down the road, licenses may be issued.

More immediately, the Federation will also produce a free manual to help devotees discern between skilled and unskilled mediums.

Saying the federation will take things “one step at a time” he added: “It is time for us to regulate them.”

“We must not let the actions of a few bad apples lead to a misunderstanding of mediums and Taoism,” he added.

Why do I say that?

Just look at the churches.

Theological schools are not accredited the same way as regular tertiary institutions and every pastor ultimately becomes a “doctor” of some kind.

It has become meaningless. Every pastor in church is a “Rev Dr” somebody.