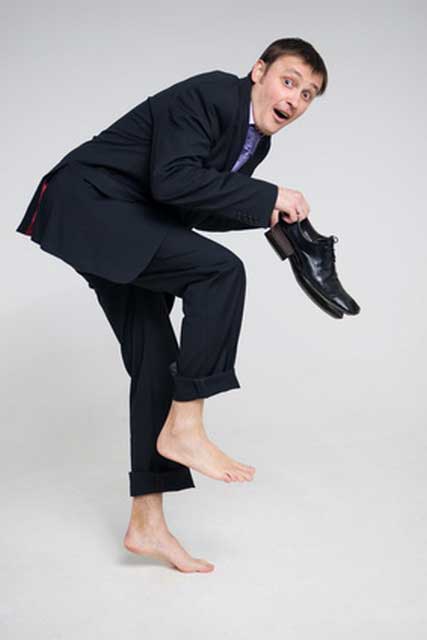 The world has barely forgotten Jim Jones and the hordes he killed in Guyana before another self-proclaimed guru James Arthur Ray – featured in the New Age mumbo jumbo video The Secret – made headlines.

Criminal negligence might have played a role in the tragic deaths at the Angel Valley Retreat Center in Sedona, Arizona on October 9.

The self-styled success guru says people are ready for his wisdom if “you simply and deeply want to make more money and become more successful” and “want to double, triple, even multiply by ten the size of your business.”

It’s not clear what was being taught inside the 415-square-foot homemade sweat lodge when a 38-year-old female surfer and a 40-year-old father of three dropped dead. A third female went into a coma and died two weeks later.

Ray’s company, James Ray International, is based in Carlsbad, California. The Angel Valley Retreat Center is owned by Michael and Amayra Hamilton, who rented it to Ray for a five-day “Spiritual Warrior” retreat that promised to “absolutely change your life.”

Well it certainly did change several people’s lives, three it changed rather permanently.

Ray and his staff constructed the temporary sweat lodge with a wood frame and covered it with layers of tarps and blankets. The sweat lodge – a structure commonly used by American Indian tribes to cleanse the body and prepare for hunts, ceremonies and other events – was 53 inches high at the center and about 30 inches high around the outer edges.

Between 55 and 65 people were crowded into the 415-square-foot space during a two-hour period that included various spiritual exercises led by Ray. Every 15 minutes, a flap was raised to allow more volcanic rocks the size of cantaloupes to be brought inside.

Authorities said participants were highly encouraged but not forced to remain in the sweat lodge for the entire time.

New Age brainwashing and a success-at-all-costs mentality ends in tragedy once again.

In the meantime the snake oil salesmen get richer and richer.