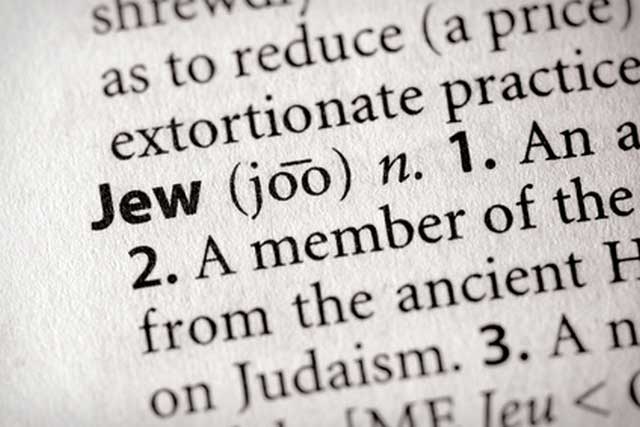 Halacha, or Jewish law forbids the use of electrical items on the Sabbath. But for decades rabbis have allowed special elevators that automatically stop at every floor without the riders pushing any buttons, permitting Orthodox Jews to ride them and live in high-rise buildings.

In September 99-year-old Rabbi Shalom Elyashiv ruled against that. He also proclaimed that Jews could not wear Crocs on Yom Kippur, because they were deemed too comfortable for that somber fasting day.

The Orthodox community has long been divided over the elevators. Opponents say that though the riders push no button, the weight of the passengers still increases the amount of electricity required to power the lift, thus violating Jewish law.

A debate a decade ago by another leading rabbi concluded that nose-picking was allowed on the Sabbath. It was under discussion because nose hairs may be plucked out in the process, and cutting hair on the Sabbath is outlawed.