Did You Go to Church Today? 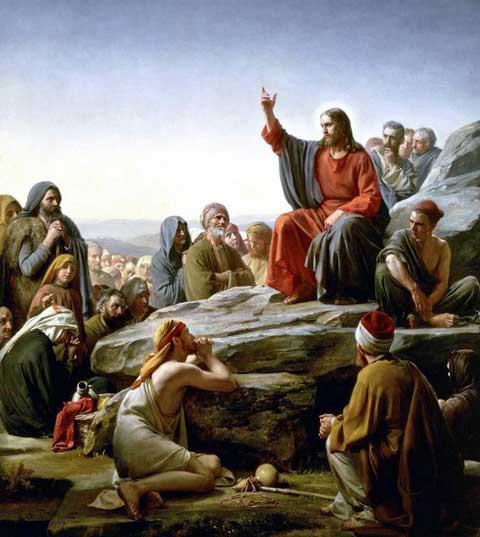 “Let your light shine so that they may see and give glory to your God.”

Many people are able to compartmentalize their lives – setting aside every Friday for the mosque, very Sunday for the church, and every six months for the dentist, etc.

When non-believers observe the behavior of these people they are often discouraged and put off.

But they will usually be advised to “look to God, not at people.”

The adherents of a religion are the religions’ representatives.

If they behave like hypocrites they will turn seekers away from that faith.

The advice to “look to God, not at people” sounds like an excuse for bad behavior.

The Bible has more than enough exhortations from Christ telling believers to be good testimonies.

Matthew 5:13-16: “You are the salt of the earth; but if salt has lost its taste, how can its flavor be restored? It is no longer good for anything, but is thrown out and trampled under foot. You are the light of the world. A city built on a hill cannot be hid. No one after lighting a lamp puts it under the bushel basket, but on the lamp stand, and it gives light to all in the house. In the same way, let your light shine before others, so that they may see your good works and give glory to your Father in heaven.”