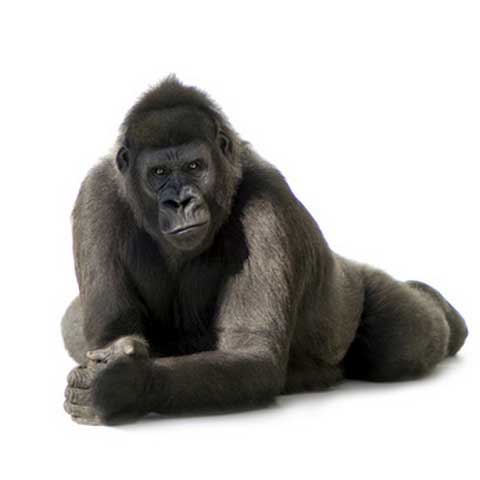 Many woman execs think that if they want to be successful they have to be more aggressive than their male counterparts.

Let me tell you, there’s nothing more obnoxious than a female alpha bitch who’s always trying to outdo Hitler himself.

I personally know and admire a handful of women chief execs like Teresa Lim, Foo Mee Har and Pauline Goh; the rest I reserve my comments.

In a recent FORTUNE interview, Nancy Peretsman, 54, managing director of Allen & Co, said “Cut the small talk. Sometimes you have to be a little rude. I’ll start a conversation by saying ‘I have 10 minutes. If you want to spend that on the niceties, fine, but I’m happy to jump right in.’”

I’m not a gambling man, but I’ll bet with my last cent that this woman will bomb big time in Asia.

I don’t believe in collective blame, but such behavior places a negative blot on all women execs.

Ironically it was her fellow American James B Irwin, back in 1986, who reminded me of the importance of small talk. He called it “front talk.”

Small talk “disarms” the other person, paves the way for a productive meeting, conversation or negotiation.

Small talk is not about sharing your autobiography; it can simply be a five-minute ice-breaking opener.

Women execs who behave like castrated gorillas and who are void of any trace of femininity scare me to death. Perhaps they should try to grow a Hitler moustache as well.

Give me an alpha male any time.