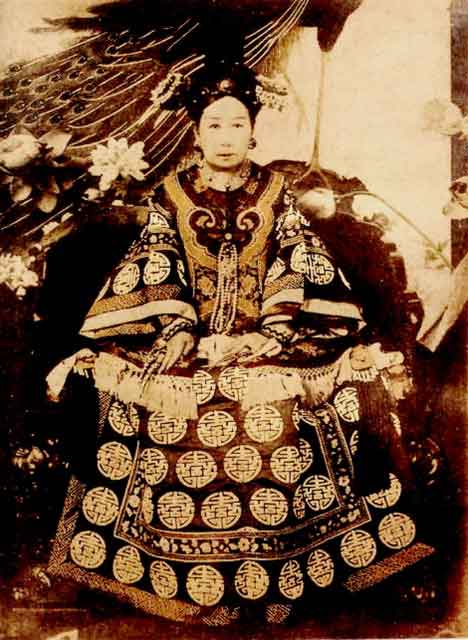 It takes 72 muscles to frown but only 14 to smile.

There are some retards who think that being unfriendly is the best way to get things done.

“You don’t have to like me, just respect me,” they say.

Often this is just an excuse to justify their lack of interpersonal skills.

If these asswipes think that by being unsmiling, cold blooded, and all-business, it will give them gravitas, they are kidding themselves.

They will only appear unfeeling and haughty and will be thought of as meatheads with low EQ.

I have a seven-letter word beginning with “a” and ending with “e” that describes such morons.

Recently some top executives were arrested in conjunction with an insider trading case.

Those who worked with them were rejoicing when news of the arrests leaked.

They were not rejoicing because those guys got arrested for insider trading.

They were rejoicing that those assholes finally got their comeuppance and that they won’t be around anymore.