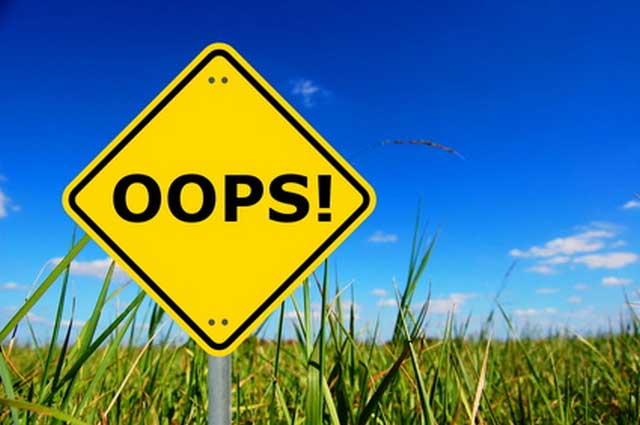 Where have all the flowers gone?

On Christmas Day last year, a 17-year-old girl received a phone call from a complete stranger who called himself “Jonathan” who wanted to have supper with her.

She agreed but “Jonathan” did not show up, a friend of hers showed up instead.

He took her to a place where he introduced her to four other men.

They drank and played cards.

Now she’s accusing them of taking turns raping her.

On November 13, volunteers behind the Singapore Kindness Movement went around town giving away yellow daisies to people. Those with the daisies were supposed to present them to people whom they felt have been kind to them.

They were supposed to be sold for five bucks each.

Volunteers “planted” those sunflowers, then went home for the night.

Overnight, on November 17 all one thousand flowers disappeared.

Plucked by passer-bys who helped themselves.

Their disappearance cost the Hospice five thousand bucks in donations.

63-year-old grandpa Lee Kok Leong, former chairman of Laguna Park Management Committee was caught pouring glue on the padlocks of two neighbors and was hauled to court in January where he was fined S$1200/-.

After the sentencing he told the media that he was not remorseful since he easily spends 4k a night at karaokoes.

On November 18, he was hauled back to court and has his fine quadrupled.

He could have been jailed but for his host of medical ailments.

The judge reminded him that he is a grandfather and should not behave like a youngster trying to act “hero.”