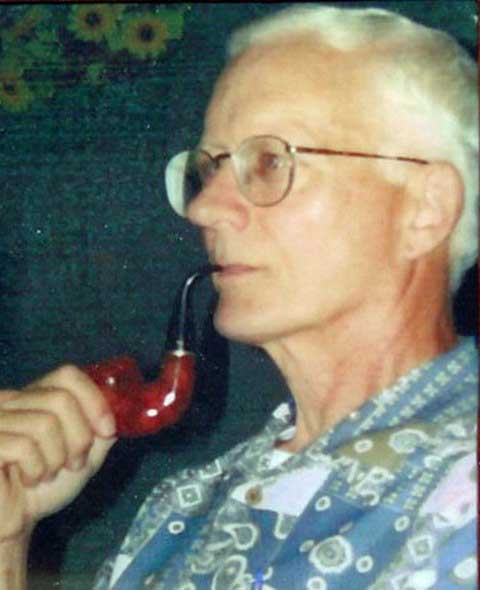 In 1962, a gentleman named Tom Dunn from New York started a newsletter called The Pipe Smoker Ephemeris which he sent out free of charge to any pipe smoker who requested for it – pipe smokers he referred to as The Universal Coterie of Pipe Smokers.

The newsletter was self-published and Tom financed it all by himself. Publication was irregular, sometimes several issues a year, sometimes less, sometimes very thick sometimes thin but each issue a welcome read as it was full of information, letters from pipe smokers, and entertaining tit bits related to pipe smoking and pipe tobacco – including music, Sherlock Holmes, books, etc. The newsletters welcome contribution and any pipe smoker from anywhere in the world could write in, provide pictures, reviews of tobacco etc. I remember sitting down with a church warden and a good English mixture every time an issue arrives and would spend hours reading it from the beginning to the end.

Each issue would also list new “members” and their contact details and I’ve made many friends from all over the world from that.

Tom provided very little information about himself and very few details are known about him. We know that he went hiking in the Adirondack Mountains of New York and we suspect he was in academia because his address was at College Point. But each contribution you make, each letter you send, would be acknowledged with a postcard, handwritten with thanks and signed personally by this enigmatic and generous man.

Unfortunately Tom was diagnosed with cancer in November 2004. Major surgery in January 2005 failed to cure the condition, but subsequently – after an aggressive three-month regimen of chemotherapy – the cancer was brought under control. But three months later, the cancer showed signs of renewed growth, necessitating further chemotherapy. One of the side-effects of this treatment was Tom’s reduced energy level.

The last copy of Tom’s newsletter was published in 2005.

He passed away shortly. He was only 67.

Tom Dunn and his wonderful publication have figured prominently in my life for over 20 years and I was very saddened by his passing. I was in my 20’s when I received my first copy, imagine!

Earlier Tom has bound all the newsletters from 1965 to 1979 into one thick phonebook-size volume and sent the huge tome to anyone who requested it. Rare copies are still available and one Internet site is selling it for up to US$750!

Individual copies – if you can still find them – sell for as much as US$95!

Not long before his passing, Tom has also bound a second volume of his newsletters published after 1979.

Needless to say, both volumes are now priceless collector’s items.