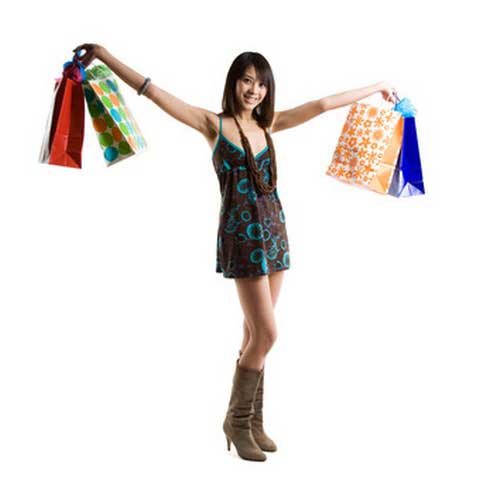 Black Friday is a term for the Friday after Thanksgiving in the United States, the busiest shopping day in the year which is the beginning of the traditional Christmas shopping season.

The term “Black Friday” originated in Philadelphia in reference to the heavy traffic on that day. More recently, merchants and the media have used it instead to refer to the beginning of the period in which retailers go from being in the red to being in the black (ie, turning a profit).

If you look at the crowds at Ion, or anywhere along Orchard Road, for that matter, you would think everyday is Black Friday.

On Black Friday in the US, many retailers open very early (typically 5 am or even earlier) and offer doorbuster deals and loss leaders to draw people to their stores.

One year, on Black Friday, I was staying in a hotel at Times Square, New York  city, and very early in the morning at about 5am, I could hear crowds of happy children screaming away outside the Toys”R”Us there.

The term Cyber Monday, a neologism invented by the National Retail Federation’s Shop.org division, refers to the Monday immediately following Black Friday, which unofficially marks the beginning of the Christmas online shopping season.

In recent years, Cyber Monday has become a busy day for online retailers, with some sites offering low prices and other promotions on that day. Like Black Friday, Cyber Monday is often wrongly said to be the busiest shopping day of the year for online shoppers, although in reality several days later in the holiday shopping season are busier.