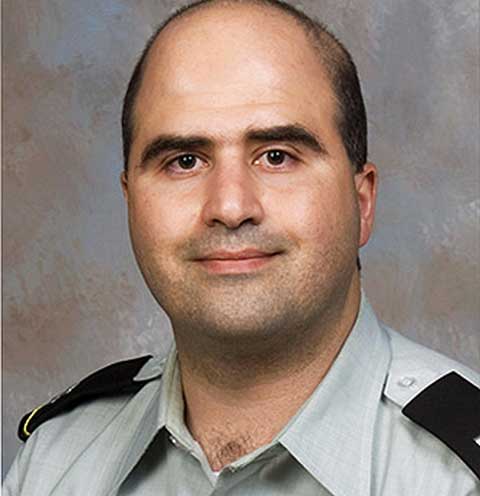 On November 5 at Fort Hood, shootings occurred killing 13 and wounding 30 others.

Army psychiatrist Major Nidal Malik Hasan, 39, from Virginia, has been identified as the shooter who went postal.

He was shot by policewoman Kimberly Munley, 34, and Mark Todd, 42, a retired soldier who also works as a civilian police officer.

Hasan was in a coma, attached to a ventilator, but woke up on November 9.

On November 7 Ng Chee Kiang, 39 fell 12 storeys to his death as a fire raged in the flat in which his two young children – Xavier Ng Wei Yi, five, and Cheryl Ng Shi Hui, three – lay dead in their bedroom.

On November 12, R Seetha, a 33-year-old housewife in Malaysia, supposedly distraught that her brother was killed by cops during a robbery attempt, poisoned herself and her four children with weedkiller.

The woman who is from Seremban, her five-year-old son Kugan and eight-year-old eldest daughter Darshini are said to remain in serious condition at the hospital’s intensive care unit.

Her two other daughters seven-year-old Usharani and three-year-old Navina are warded at the regular ward are believed to be out of danger.

My message to basket cases like Hasan, Ng and Seetha is this:

If you have issues, deal with them.

If you wish to get yourself killed, and you’ve the balls to do it, good for you.

Don’t drag others with you.