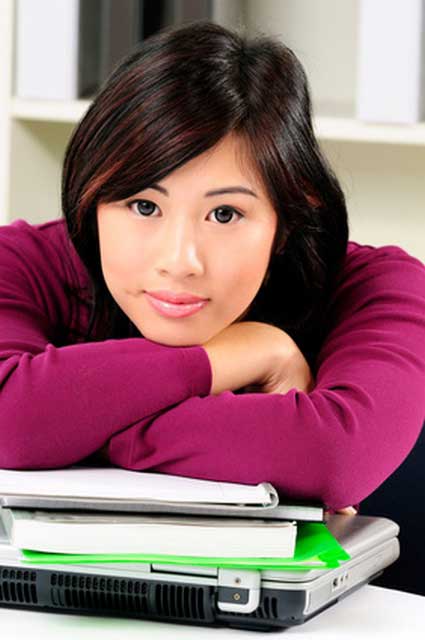 Make it nice for me k?

In the early days of Singapore, envisioning that the mastery of the Chinese language will come in useful when dealing with the China of the future, Lee Kuan Yew heavily promoted the teaching of Chinese.

But Singapore started “completely wrong” in the teaching of the Chinese language, said Lee Kuan Yew on November 17.

Generations suffered. Families left the country to spare their kids the agony. The subject was detested by students. Inflexible teachers using the wrong approach ended up traumatizing generations of students.

Students who went overseas – when they no longer had to study Chinese – topped their classes.

Clearly something was wrong with the teaching of Chinese here.

Now the old man has admitted his mistake and promise to “get it right if I live long enough.”

The old man now realizes that the learning of Chinese should be predicated on piquing the interest of the learner.

And taking his cue, the Education Ministry now suddenly seems to remember that using English to teach Chinese has proven to be effective for children from predominantly English-speaking homes.

So rote memorization and repetitive teaching methods will be toned down in favor of blogs, pop music and even movie screenings in a bid to pique students’ interest.

The Ministry of Education’s policy now is to encourage every Singaporean student to study his mother tongue for as long as possible and at a level he is capable of achieving.

Late as it may be, it is better late than never.

And it’s refreshing to see the old man admitting his mistake, and promising to get it right this time, for as long as he shall live.