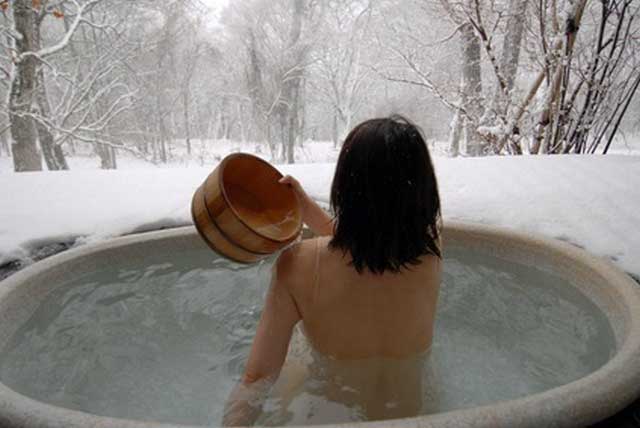 The self-righteous will end up alone.

When I first came across the quote “feedback is the breakfast of champions” I felt it was another one of those cheesy platitudes spouted by self-style gurus that make my hair stand.

Now that I am much more mellowed, when I reflect on the phrase recently I realize there’s a bit of truth in it.

People who cannot take criticism (“feedback” is a kinder word) are seldom champions.

And the world is full of such people – those with a super inflated sense of their superiority or abilities, those with all humility leeched from their beings, those who think they can do no wrong and who would not hesitate to condemn others but who cannot accept counsel and are absolutely not teachable at all.

They see the piece of sawdust in another person’s eye and not notice the wooden plank in their own eye.

If a great man like Lee Kuan Yew is able to admit his mistakes, so can the rest of us. (See yesterday’s post.)

To err is human, to forgive divine. Nietzsche said “Whoever fights monsters should see to it that in the process he does not become a monster himself.”

Isn’t that ironical coming from a monster like me?

Advice for the thin-skinned:

If your first reaction is to lash back at the person giving the criticism, or to become defensive, take a minute before reacting at all. Take a deep breath, and give it a little thought. Only those who truly care for you will bother to offer you feedback. Others will just walk away and let you rot.

Too many times we take criticism as a personal attack, as an insult to who we are. But it’s not. Take it as a criticism of your actions, not your person. If you do that, you can detach yourself from the criticism emotionally and see what should be done.

Criticism is an extremely valuable element to success.  Since most success is based on providing something of value for others, it is important to value the opinions of others and change your actions based on good feedback.  It is this feedback that helps you to achieve success.