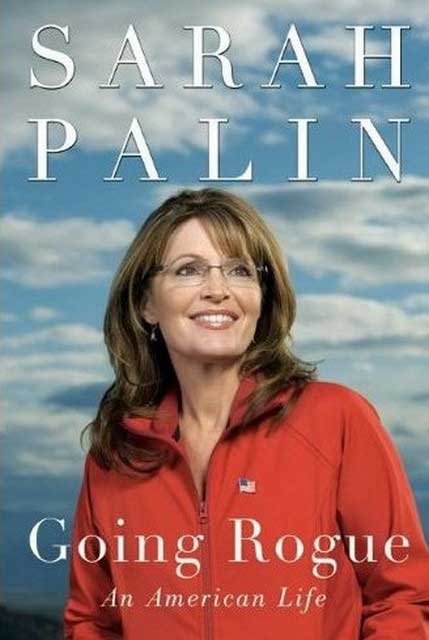 Anyone who wants to be someone has to write a book.

Anyone who wants to rewrite history has to write a book.

So Sarah Palin wrote one.

The Associated Press electronically scanned the book, Going Rogue and, using software to highlight the most common words, created a “word cloud” that captures the book in a nutshell. The software filters out common words like “and,” “or,” “like,” and “the.”

And talking about biting the hand that feeds you, the most sustained and vehement barbs in the book are directed not at Democrats, liberals or the news media, but at the presidential campaign of John McCain.

Palin has used her memoir as a vehicle for revenge.