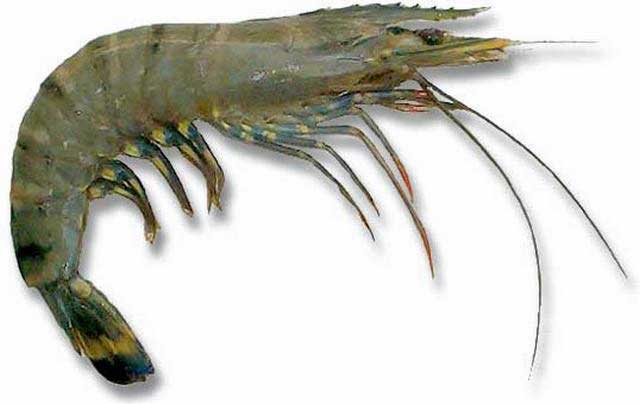 Since Tiger Woods’ Thanksgiving weekend car crash outside his home, 11 women have been alleged to have had affairs with the married golf legend. As expected, the media walked all over him. Poor Tiger seems to a prawn, er, I mean, pawn in other people’s games.

Some statistics say that roughly 50 percent of married men will cheat, and at least 81 percent won’t admit to it even after a woman asks that searing question. It was watching these statistics play out in his practice that prompted counselor Gary Neuman to embark on a two-year study of 100 men who had sexual affairs and 100 men who were faithful. His findings are in a book entitled The Truth About Cheating: Why Men Stray and What You Can Do To Prevent It.

What is the #1 reason men cheat?

I don’t know what drove Tiger to those women but most people ascribe to the theory that men cheat for sex. Women are being told that unless they are unbelievable sexy then the husband is going to cheat. But when the results came in from Neuman’s study only eight percent of cheaters said that sexual dissatisfaction was a primary contributor in cheating and only 12 percent said the mistress was better looking or in better shape than their wives.

It really started to show a completely different pattern than what most expect. In fact, the majority – 48 percent – said that the cheating was about an emotional disconnection.

And the #1 reason for this emotional disconnection, according to Neuman, is that most men feel underappreciated.

It was a lack of thoughtful and kind gestures. What Neuman found is that men are far more insecure than they let on, and they do want to please their wives and feel valued. They like to win and as long as they are winning with their wife then they stay in the game. It is feeling underappreciated and like they can’t win – and maybe they do things that make it hard for her to appreciate him – that usually leads them into dangerous waters. Appreciation is what they first and foremost get from their girlfriends or mistresses.

What sort of behavior will a man exhibit if this leads him to start thinking of cheating?

The #1 sign is more time being spent away from home. The #2 sign was less sex, and the #3 sign was avoidance of your contact, like cell phone calls. What these things are saying is that a man is emotionally and sexually moving away from a spouse.

The book also offers advice on what couples can do to get a relationship back on track and sustain it.