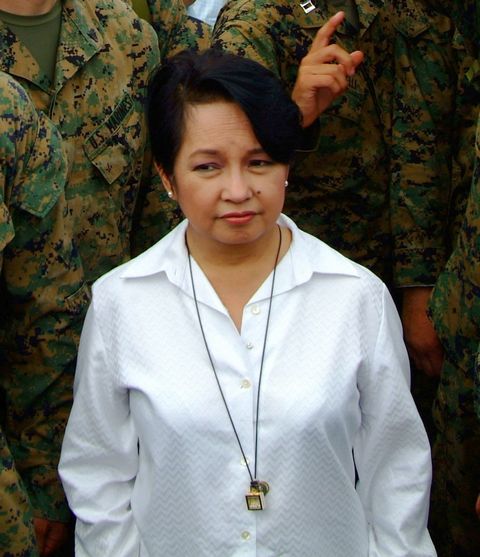 In this day and age, are there still warlords?

Far away from Manila, in the provinces, warlords with private armies rule the land.

The central government in Manila tolerates them because they act as buffers against insurgents.

More importantly, they are powerful enough to cow entire provinces to vote for those in central government.

On November 23 one warlord allegedly ordered the massacre of his political rival.

Mass graves were dug before the shooting, attesting to the fact that it was premeditated.

When the shooting stopped 57 were gunned down – they included a large number of journalists.

Nobody knows how many for sure.

In any case, not since My Lai have I heard of such an atrocity.

Female victims were shot in their genitals and may have been raped, Justice Secretary Agnes Devanadera said on November 27.

Long-running family disputes in the southern Philippines have spilled innocent blood before. Such blood feuds are known by the indigenous term, “rido.” But this lastest massacre has broader implications.

This is a culmination for many years of impunity on the part of any family or group for that matter because this has been tolerated by the central government.

The warlord who ordered the November massacre was an ally of the Filipino president, Gloria Macapagal Arroyo.

Arroyo’s government exercises little control in the region and is blamed by her critics for helping legitimize many of the armed groups that operate freely in the lawless south.