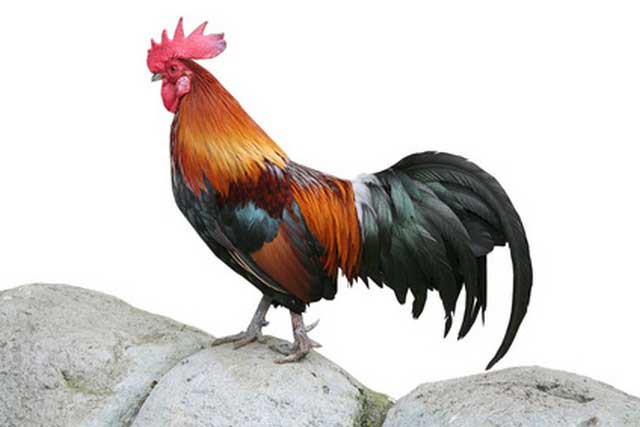 Our Malaysian friends are at it again – talking cock, that is.

A government-backed campaign to popularize a well-known Chinese soup by making a version that avoids pork and fulfills Islamic dietary rules provoked criticism recently by Malaysian activities who fear it will confuse Muslims.

A halal version of bak kut teh, an herbal broth traditionally made with pork ribs, was introduced at a Tourism Ministry food fair recently to promote local cuisine. The new version contains chicken instead of pork, which Islam prohibits.

The Malaysian Muslim Consumers Association plans to send a complaint to the Tourism Ministry, urging it to find a new name for the halal version.

Remember this is the same country where two US-made fighter jet engines worth US$29 million were stolen by its own military officers and sold to someone else, and they’re worrying about something like bak kut teh.

Serve a chicken halal version of you want, just call it “chick kut teh” lah!

Twenty years ago, the Equatorial Hotel in Kuala Lumpur was already doing that.