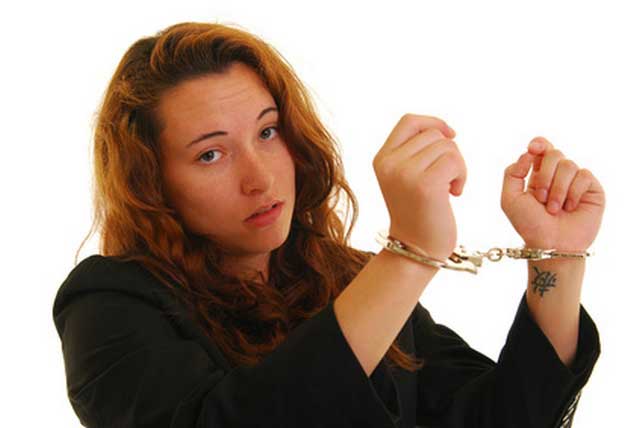 At LinkedIn, I saw someone claiming to do the job I used to do.

Talk about padding of CVs!

What’s ironical is that this someone is in my network of contacts!

Someone who claimed to be doing the job I was doing.

The fact of the matter is that long before she arrived on the scene I was already in that job.

And now on her LinkedIn profile she has blatantly claimed that she started the practice of which I was head of.

This is not even padding of CVs; this is a complete and total fabrication!

Don’t such people know that it is a matter of time before they get exposed?

Don’t these people know that all you need is to ask around and everyone would know the truth?

Well, you know who you are.

And I know who you are.

If I put a person like you in the garbage, it makes the other trash looks good.

I shall say no more.

But now, I also know you for what you are.