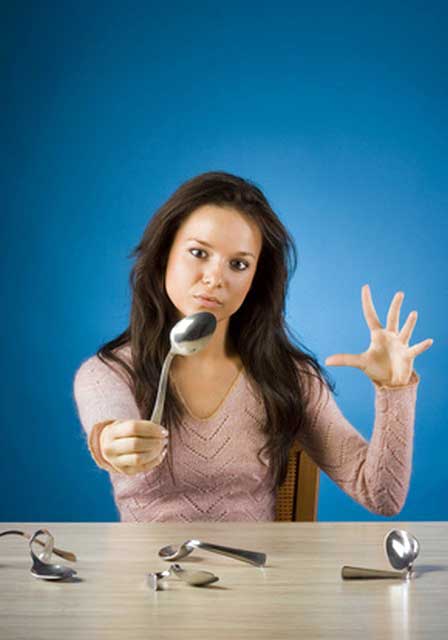 An Australian woman who stripped naked and leapt to her death from an office window in front of horrified co-workers was suffering intense psychosis triggered by a self-help course.

The woman’s family had long argued that she never would have killed herself if not for her participation in a seminar called The Turning Point.

In delivering his findings, Deputy State Coroner Malcolm MacPherson did not recommend any charges be filed against Turning Point officials.

But he did suggest that laws be drafted to require that those offering self-development seminars be qualified and accredited.

Turning Point officials acknowledged during inquest hearings in August that the course was intense and included the controversial technique of childhood regressive therapy.

Such therapy uses hypnotic techniques designed to emotionally regress people to childlike states so that they can confront issues from their past.

Lawrence’s behavior changed as the course progressed, and in the hours before her death, she grew particularly childlike, to the point where she could no longer dress herself.

On her last day alive, co-workers recall she became increasingly erratic and placed dozens of calls to Turning Point officials.

The normally shy and quiet woman then stripped off her clothes, screamed at and shoved her supervisor, burst into song and dived out of the window.

An autopsy found no drugs or alcohol in her system, and she had no history of mental illness.

This should be a warning to us all about attending courses that may fuck with our minds.

And if you doubt the efficacy of the treatment you are receiving, consult The Cochrane Collaboration – the world’s most independent, authoritative and respected body on judgments concerning the effectiveness of treatments.