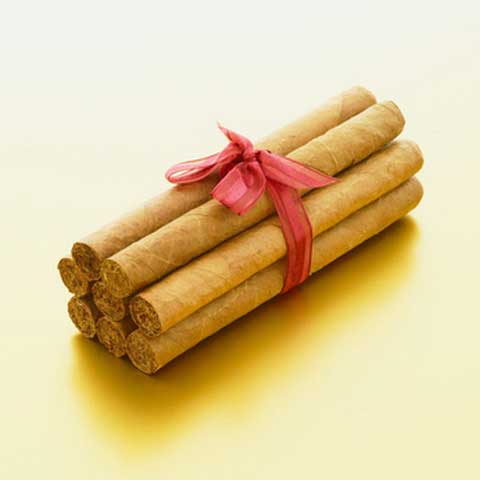 Wong is part of a small group of Asians who are unbelievable cigar enthusiasts. Their collections, as well as knowledge, are second to none.

Consider the walk-in humidor of the Wong family: it’s about 20 feet long by 10 feet wide with two levels, humidity-and temperature-controlled, and packed to the ceiling with boxes of Cuban Davidoffs, Cuban Dunhills, pre-Castro cigars and other rare limited-edition smokes. Not even the Davidoff or Dunhill shops in London had such a stock when their namesake Cuban cigars were freely available in the market at the beginning of the 1990s.

His Cigarro, opened since 2001, is located in St. George’s Building.

It’s not by chance that Hong Kong resident wrote the best cigar book on rare Cuban cigars – An Illustrated Encyclopedia of Post Revolution Havana Cigar, in 2003.

Min Ron Nee, a cigar-living Hong Kong doctor, co-authored the book with Andriano Martinez Rios, a former executive of Habanos. The thick, heavy tome includes photos and comments on just about every brand and vitola, or size, ever made in Cuba. It is still the definitive work on the subject for the moment.

Acanta has also just opened in Hong Kong – Acanta is a cigar lounge located inside the George & Co bar of The Park Lane Hotel.

Cigar Time in the Excelsior now has a separate room for “members” to smoke.