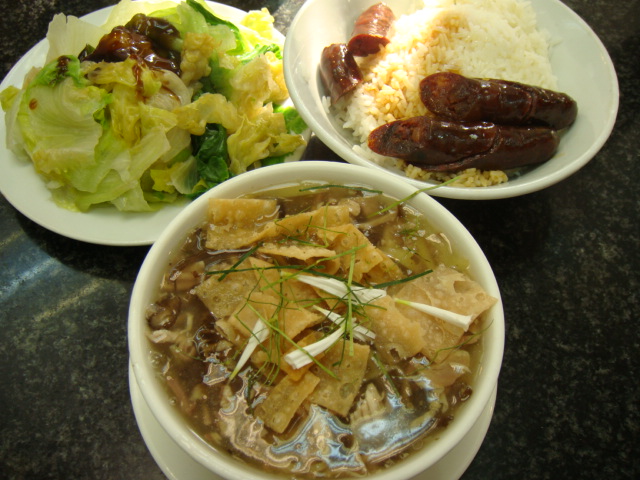 With the arrival of Hong Kong’s cooler months, many of its restaurants start simmering snakes by the thousands as eager customers flock to the most popular snake establishments.

The soup is served at most of Hong Kong’s Cantonese restaurants from December through March. Its quality ranges from wonderful to unacceptable, and the best way to steer clear of bad snake soup is to eat at one of the many restaurants where snake is a specialty of the house.

My favorite is Snake King II, at Percival Street, Causeway Bay. The snake soup establishments are better for the purist who wants to ingest the ethos of snake as well as the soup.

The soup itself is a rich mixture, with the exact ingredients usually remaining a closely held family secret. Often, however, the slightly spicy broth is filled with chicken, snake, abalone, mushrooms, pork and liberal amounts of ginger.

The soup is often sprinkled with chrysanthemum leaves, which are believed to aid the vision, and they add certain sweetness to the dish. Crackers are also supplied. While the soup makes a light meal on its own, people often order the set which comprises a drink, a bowl of thick, delicious snake soup, a bowl of rice with a Chinese duck-liver sausage, and a plate of vegetables. I always order the set.